Skip to the content
Tuesday, November 4th, The Sanctuary held a fundraising dinner followed a screening of a Yes Men movie. The dinner was held to fundraise for the Sanctuary and during presentations various programs at the Sanctuary were highlighted including the NATURE Lab (North Troy Art, Technology and Urban Research in Ecology. Below are some pictures intern Sierra Sukay took while prepping for the dinner. 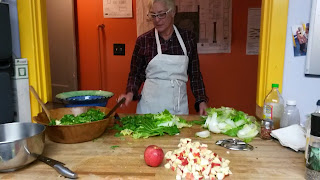 Above is Kathy High cutting the lettuce for the Apple Salad that was served at dinner. The apples were from a local orchard and the lettuce was from the local co-op. 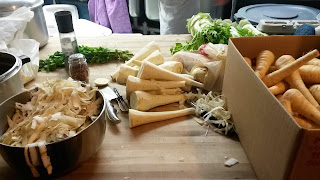 The parsnips above were also from the local co-op. These are parsnips were peeled, cut, and baked! 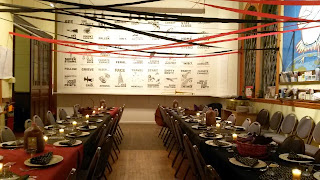 The dinner was held in the Sanctuary’s ‘waiting’ room, behind the main auditorium where the new Yes Men movie was screened later that evening. 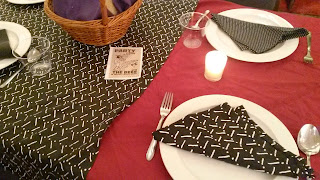 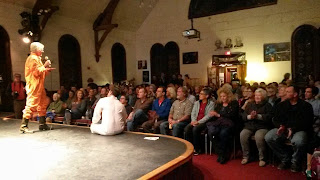 Kathy High and one of the Yes Men, Mike, running the Q & A session.
If you would like to read more about some of the topics discussed during the Q & A visit intern Sierra Sukay’s blog!
Below is a video made by Branda Miller: