View a special Northern Hemisphere sneak preview of the documentary Arica, then join us for a panel discussion with directors, Lars Edman and William Johansson Kalén, plus local “Our Soil” project leader Professor Abby Kinchy and and Professor Sebastian Ureta (Chile) and Rodrigo Pino (Chile).

Register here to screen the Arica documentary by Lars Edman, William Johansson Kalén plus join us for the  “Our Soil” Panel! [Please note: because this is a sneak preview, we have agreed to close registration at 100 people, so be sure to register!]

Arica tells the story of a Swedish mining giant who dumped 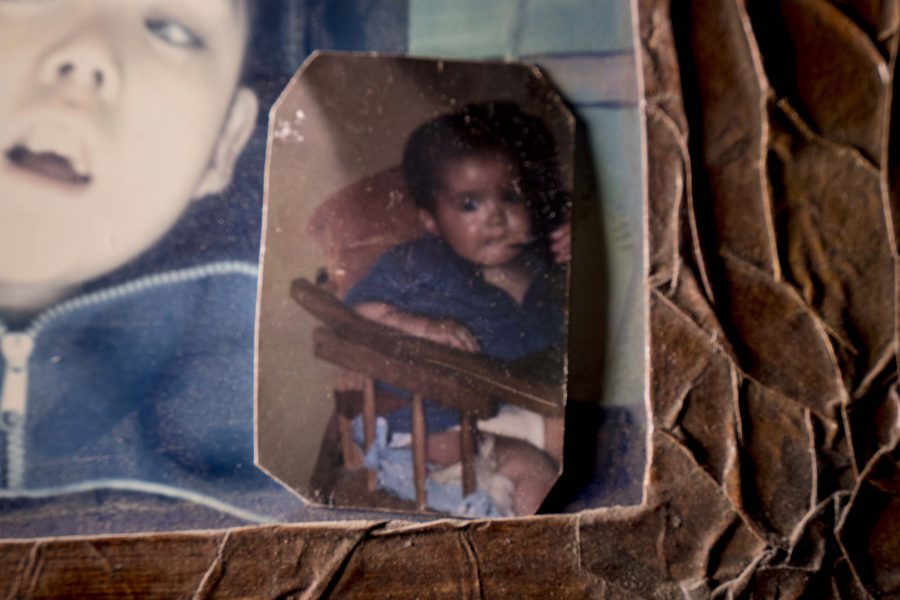 hazardous waste in Arica in northern Chile.  Subsequently, thousands of inhabitants have been exposed to poisonous materials. No 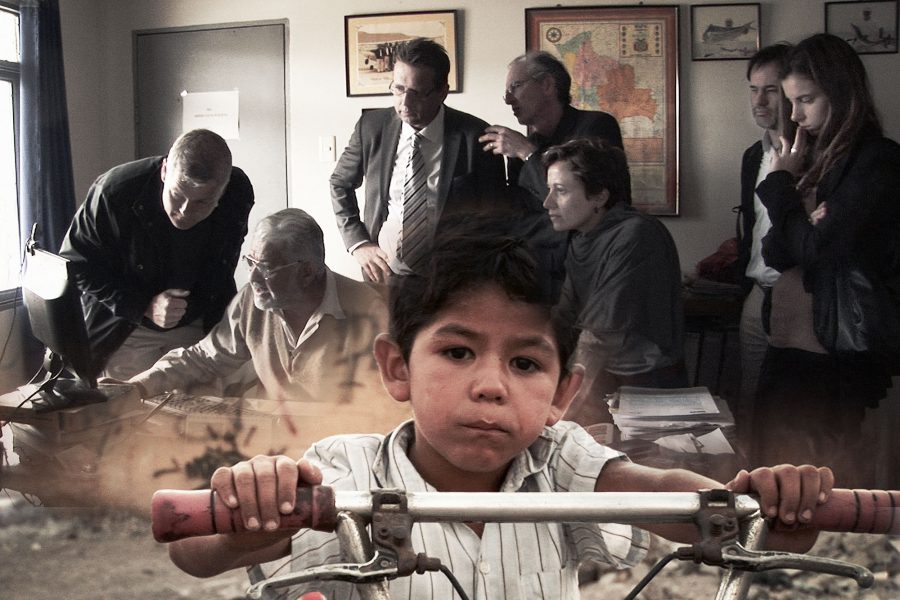 w the survivors are seeking justice in a groundbreaking transnational corporate accountability trial.

A Swedish mining company exports 20,000 tonnes of toxic waste to the Chilean desert town of Arica. Thousands of people become sick, many die from cancer. ARICA plunges us into the groundbreaking corporate accountability trial which begins after Lars Edman – born in Chile and raised in Boliden – exposes the scandal.

Alongside his co-director William Johansson, Lars follows the story for 15 years, exposing how decisions made decades ago in Europe continue to affect people in South America.  Part personal journey, part courtroom drama, ARICA is the story of an afflicted community fighting for justice against a multinational company desperate to clear their name.

Toxic Colonialism – the export of waste material from rich to poor countries – is on trial.

The city of Arica is a sister city with our local city of Troy, NY, in the project “Our Soil / Nuestros Suelos.”

Funded from a National Science Foundation grant,  Our Soil involves community-engaged environmental research (“citizen science”). The Our Soil / Nuestros Suelos teams have been developing a Community Soil Study Toolkit to test soils for three heavy metals (lead, arsenic, and copper) that may be found in urban soils. One of our partners is in Chile, Dr. Sebastian Ureta, has done work with these DIY kits in Arica, Chile.

The research involves The Sanctuary for Independent Media as a community partner, bringing to the project strong record of involving neighborhood youth in environmental projects, such as water testing and urban gardening.  Our plan is to hold a series of hands-on workshops with North Troy neighborhood residents, to teach them how to sample and analyze soil from yards and gardens. It is important to note a distinguishing element of the project: unlike soil testing projects that exist elsewhere, NSF has funded us to develop and evaluate a method of collaborative, community-based soil research. It is not merely “soil testing” but a package of interdisciplinary education and collective action, conducted and analyzed by an interdisciplinary research team.

More about the Panelists 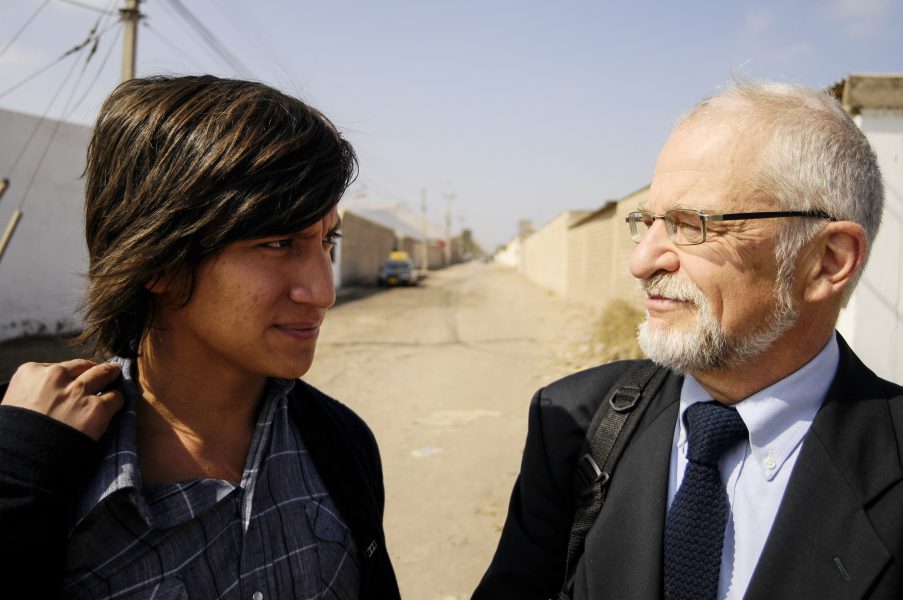 Lars Edman
Born in Chile and raised in Sweden, Lars returned to South America to attend the Valparaiso Film School. Toxic Playground was Lars’ first film which went on to win 6 international awards, screening in over 30 international festivals and being broadcast on TV across Europe.
Since completing Toxic Playground, Lars has retrained as a speech and language therapist and now lives in the north of Norway. Arica will be his second feature documentary. 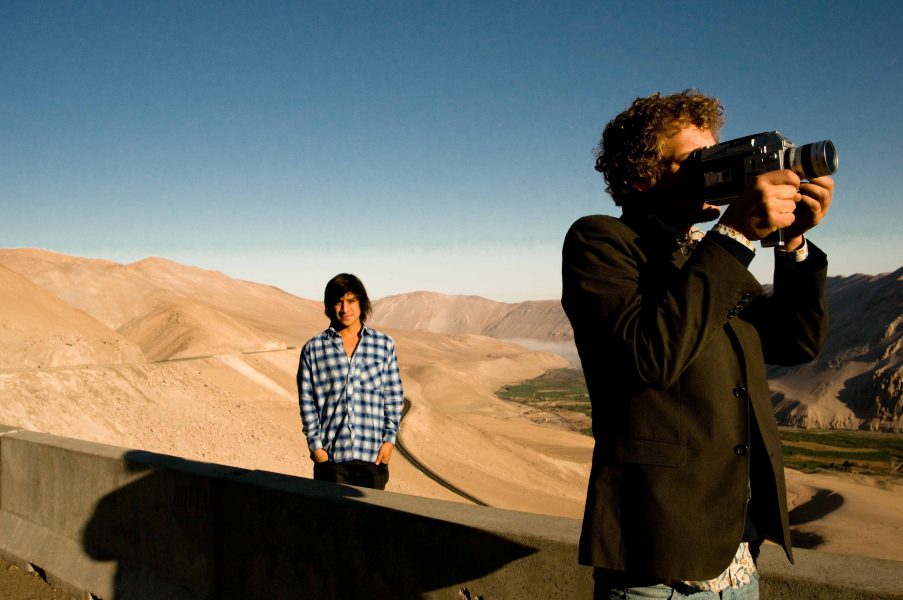 documentaries, documentary series and TV-programs. He co-directed the award-winning documentary Toxic Playground in 2009 and started as a film producer in 2015 when he also became a shareholder of Laika Film & Television. He is currently producing an artistic documentary about architecture that will premiere in early 2021 and producing a couple of Laika’s projects in development. He has worked as assistant producer on the documentary Cold Case Hammarskjöld and the fiction Beauty And The Dogs and The Man Who Sold His Skin. He is also the Swedish producer in the fiction Jordanian film Farha that premiere in spring 2021. 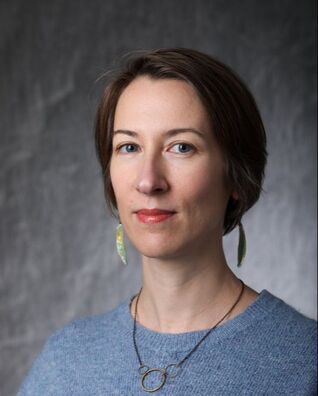 Abby Kinchy is a sociologist, working in the interdisciplinary field of science and technology studies (STS). Her research examines the politics of pollution, in order to illuminate the relationship between science and democracy.

Most recently, her research has focused on “citizen science”–public participation in environmental monitoring. Her goal is to bring concepts of power and social justice into sharper focus in popular and professional discussions of citizen science. What kind of citizenship is implied in citizen science? How can participatory environmental research enhance struggles for social change beyond merely generating data? Her book on this topic, co-authored with Aya H. Kimura, is Science by the People: Participation, Power, and the Politics of Environmental Knowledge (Rutgers, 2019). Kinchy’s newest NSF-funded project, Nuestros Suelos/Our Soil, explores how citizen science could help urban communities to identify heavy metal contamination in soil and to advocate for solutions.

Professor Kinchy is the author of Seeds, Science, and Struggle: The Global Politics of Transgenic Crops (MIT, 2012).  She was the PI on the NSF-funded Watershed Knowledge Mapping Project, which examined the practices and politics of environmental monitoring in the context of shale gas development, or “fracking.” She is also a co-organizer of STS Underground, a research network that advances social science research on the technoscientific dimensions of mining, burial, and other forms of subterranean exploration. 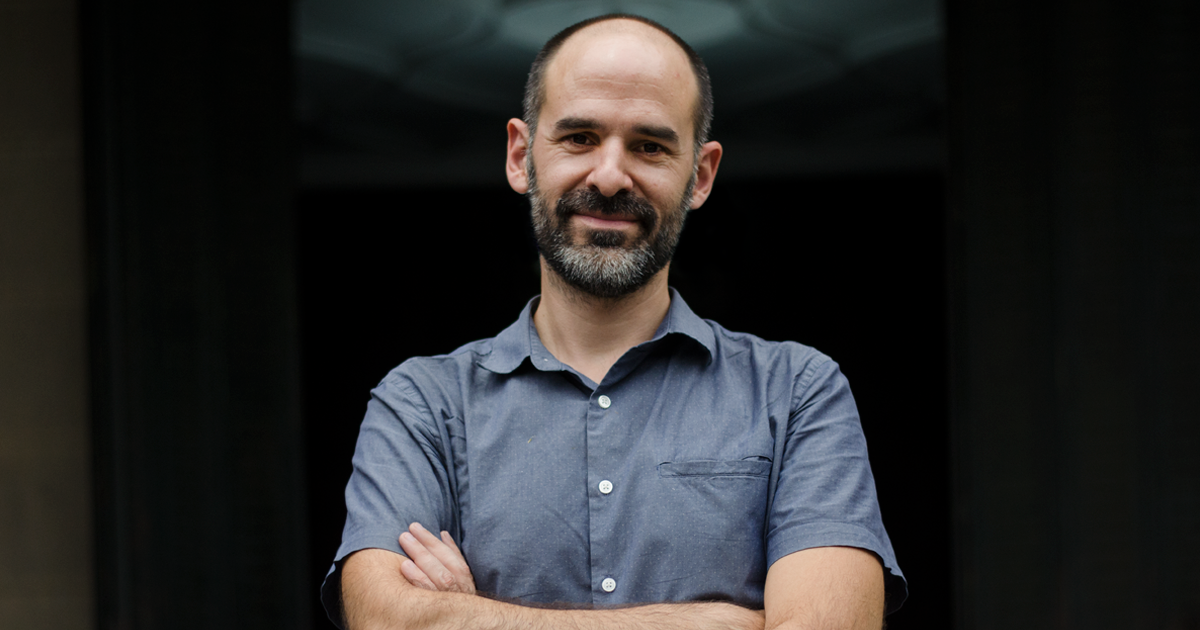 Sebastián Ureta is an Associate Professor in the Sociology Department at the Universidad Alberto Hurtado (Santiago, Chile). He trained as a sociologist, with a focus on science and technology studies. He received his bachelor’s and master’s degree in sociology from the Universidad Católica de Chile in Santiago and completed his PhD in 2006 in the media and communications department at the London School of Economics (UK). Subsequently, he worked as an Assistant Professor at the Instituto de Sociología, Universidad Católica de Chile. From November 2007 to March 2008 he was also a British Academy visiting fellow in the sociology department at Lancaster University (UK). From May 2009 to March 2012 he was a Marie Curie International incoming fellow at the Center for Technology and Society (ZTG), Technische Universität Berlin. Currently he is working on a research project focused on the government of industrial waste in Chile, in particular the massive waste produced by the country’s booming mining industry. In March 2015 he became the PI of the Millennium Nucleus for Energy and Society Research (NUMIES), a new research group studying the interrelations between energy issues and society in Chile. 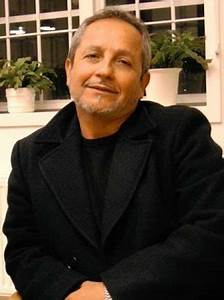 Rodrigo Pino from Arica. Since the beginning of the controversy regarding Boliden’s waste more than 10 years ago, Rodrigo has been quite probably the most important spokesperson of the affected communities. 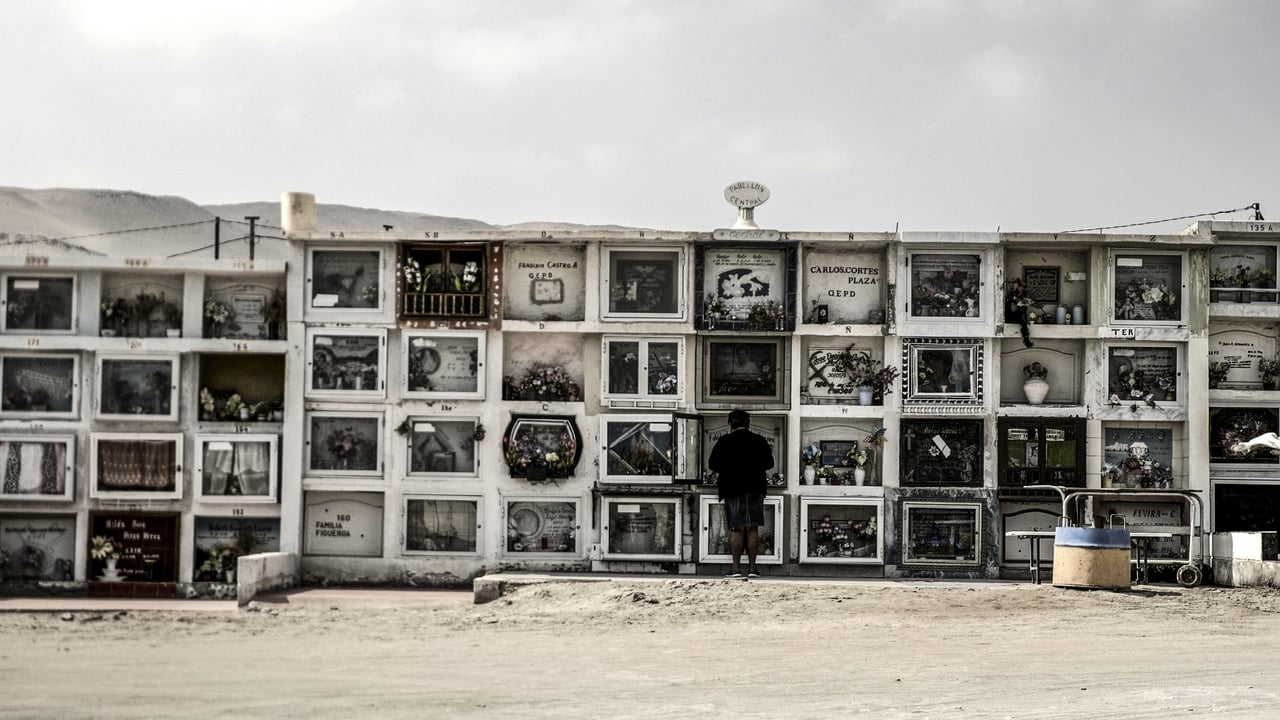