Join us  for a screening and discussion of  the riveting documentary Crime + Punishment, a film chronicling the struggles of a group of black and Latino whistleblower cops and the young minorities they are pressured to arrest and summons in New York City. Following the screening of the film, there will be a discussion with the film’s director Stephen Maing, Crime + Punishment’s featured Private Investigator Manuel Gomez and George Weddington representing Justice for Dahmeek.

Amidst a landmark class action lawsuit over illegal policing quotas, Crime + Punishment chronicles the real lives and struggles of a group of black and Latino whistle-blower cops and the young minorities they are pressured to arrest and summons in New York City. A highly intimate and cinematic experience with unprecedented access, Crime + Punishment examines the United States’ most powerful police department through the brave efforts of a group of active duty officers and one unforgettable private investigator who risk their careers and safety to bring light to harmful policing practices which have plagued the precincts and streets of New York City for decades. 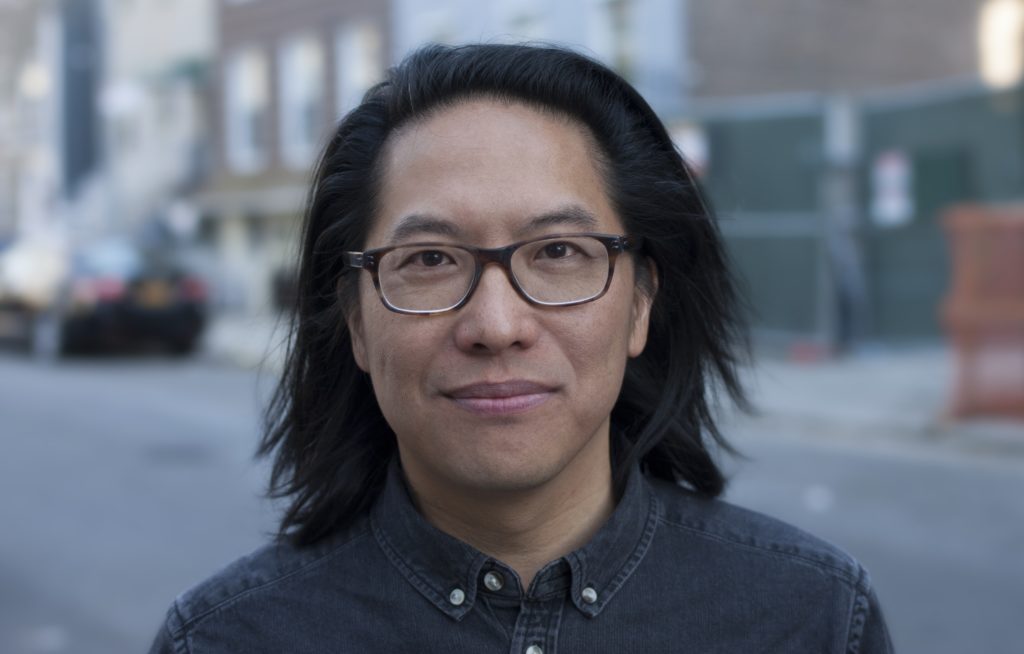 Stephen Maing | Director, Producer
Stephen Maing is an Emmy-nominated Brooklyn-based filmmaker. His feature documentary, High Tech, Low Life, chronicled the gripping story of two of China’s first dissident citizen-journalists fighting state-monitored censorship and was broadcast nationally on PBS. His short film, The Surrender, produced with Academy Award winner Laura Poitras, documented State Department intelligence analyst Stephen Kim’s harsh prosecution under the Espionage Act and was nominated for an Emmy Award for Outstanding Short Documentary. He has directed numerous films for Time Magazine, The Nation, New York Times, The Intercept, PBS and Field of Vision including the Times Documentary Hers to Lose which was awarded a World Press Photo Award for Long Features. Stephen is a Sundance Institute Fellow and recipient of the International Documentary Association’s inaugural Enterprise Investigative Journalism grant as well as a John Jay/Harry Frank Guggenheim Reporting Fellow. His most recent film Crime + Punishment was filmed over four years and received a Special Jury Award for Social Impact Filmmaking at the 2018 Sundance Film Festival. 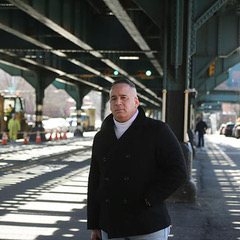 MANUEL GOMEZ | Private Investigator
Manuel Gomez was born in Puerto Rico and served as an Air Force Reserve during the Gulf War. In 1998 he became a New York City Police Officer, working in the Bronx until 2011. Twenty days after 9/11, Gomez was called to active duty with the18th Air Borne conducting trainings and working in counter intelligence. In 2013, Gomez returned to NYC to start BlackOPS Private Investigators establishing a policy of only taking innocent clients. In the last two years his company has been responsible for proving the innocence of 87 cases of falsely accused and arrested individuals. 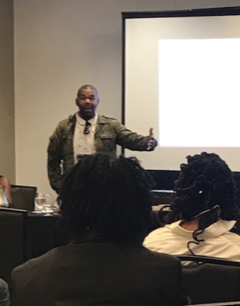 George Weddington is a scholar and activist living in Troy. His work focuses on Black Resistance in the US, especially the genesis of the Black Lives Matter movement.

“A powerful and suspenseful film, part detective story and part courtroom drama, fueled by a potent mix of curiosity and indignation and full of memorable characters.”

“Crime + Punishment is a quiet documentary but a potent one. Though its approach is low key, its passion, drama and concern for exposing wrongdoing is unmistakable.”

“The most important documentary in the country was just released. It’s called Crime + Punishment.”

“A question I’ve heard for years is – ‘When will the good cops finally speak out on the bad ones?’ Here you go. These men & women have risked their lives and their careers to expose what’s in this film. It took tremendous courage. They are trying to change policing as we know it”

“Sensitive portraiture and vigorous investigative reporting, Crime + Punishment tracks the struggle of minority police officers within the NYPD to reshape the culture of law enforcement itself. Maing’s film also proves arresting in its compositions, its moody, city-spanning drone photography, its occasional playful looseness. But its power rises from the courage of its subjects, men and women who don’t necessarily want to be fighting the system — they’re eager to be out there in their city, policing the way they consider just.”

“One of 2018’s essential documentaries. Maing’s talent is undeniable. It’s grasp of the daring and the bravery, of its subjects makes it a document that will endure for years to come.” — Andy Crump, PASTE MAGAZINE

“A triumph of documentary filmmaking.” 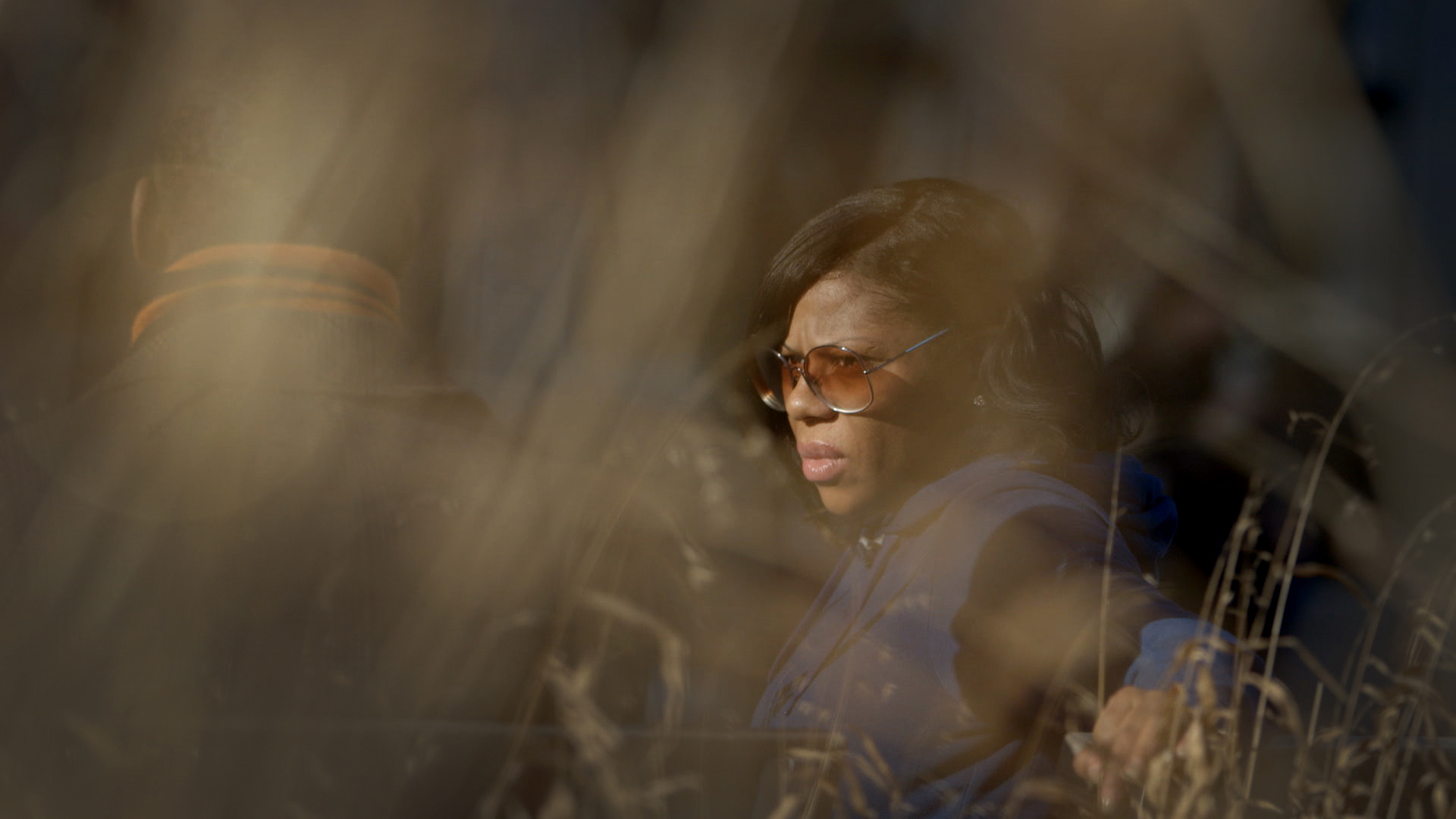