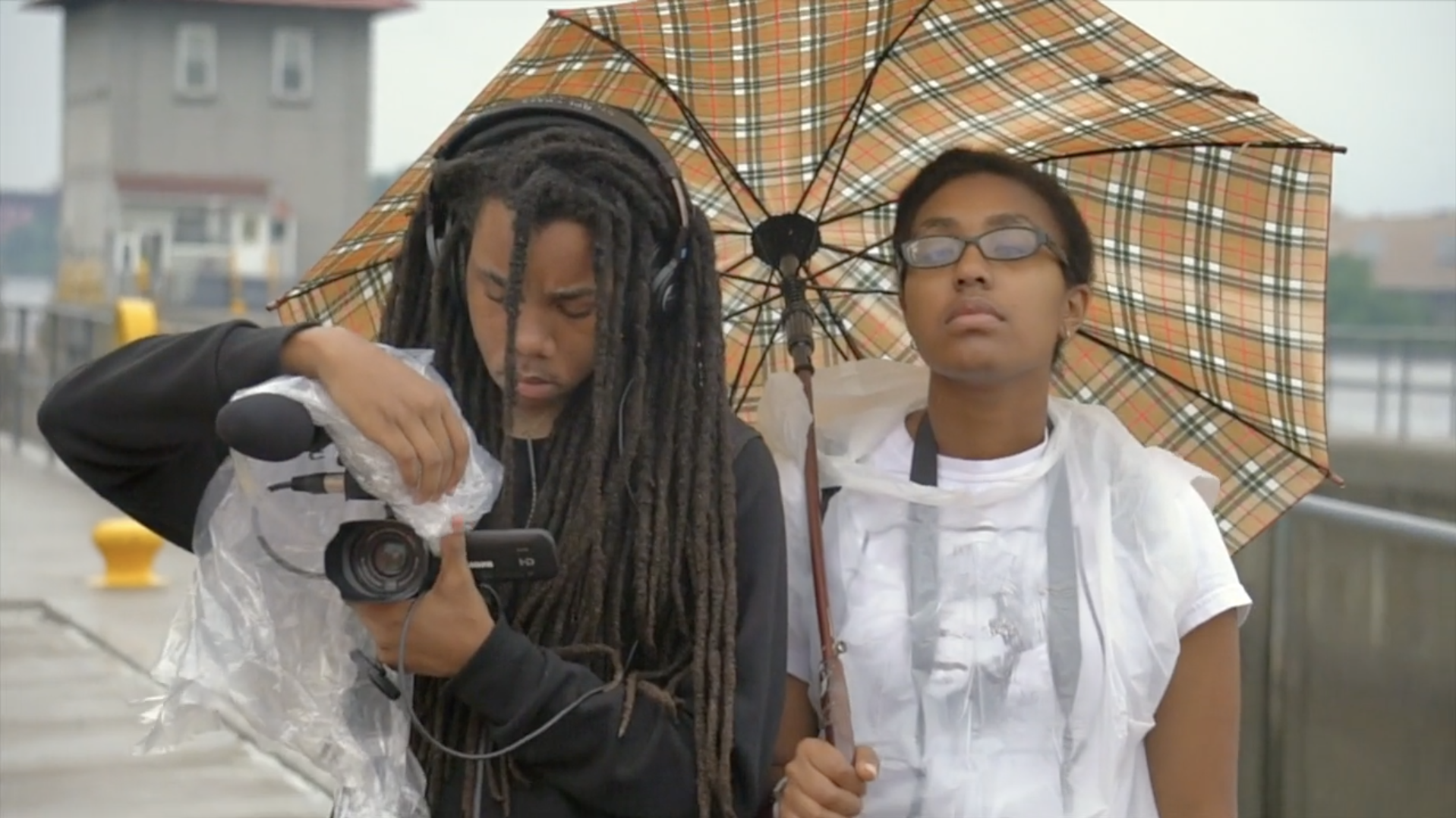 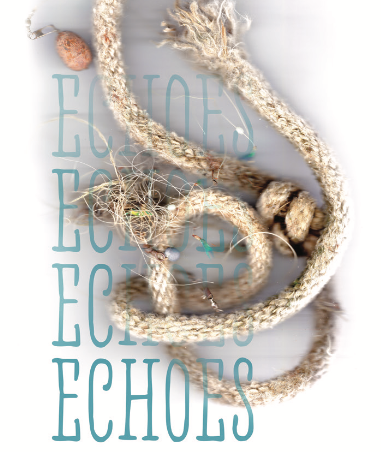 “Echoes from Lock One” is an evocative call for environmental and water justice from the eyes and voices of youth in Troy, NY.

Register here to personally screen this video and listen to a Q&A podcast with co-creators:  https://tinyurl.com/nteff2021. 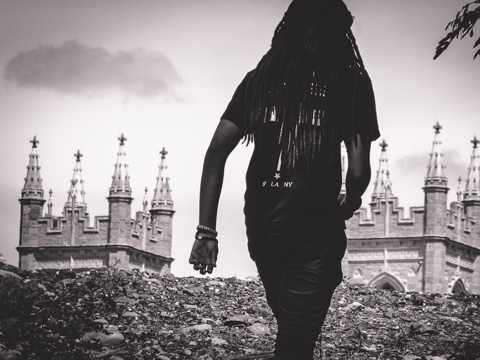 “We live along the shores of the Hudson River at the beginning of the Erie Canal, Lock One, the birthplace of the American Industrial Revolution. The history of the Erie Canal and the devastating effects of industrialization are mostly unknown… even to the people of Troy, who live right next to it.  Our river and our neighborhood have been poisoned by a legacy of pollution. This is our call to action. For justice and for our future. No more waiting!”

— Co-created by Youth Media Sanctuary/Uptown Summer Youth and Mentors with Branda Miller in collaboration with The Sanctuary for Independent Media.

The Sanctuary for Independent Media is a place for community-engaged interdisciplinary experimentation, with the overarching goal of shedding light on the intersectional role of media, science and art in the process of building a democratic society. Uptown Summer is a media arts and environmental education summer employment program for economically disadvantaged urban youth to share homegrown stories of hope and justice.