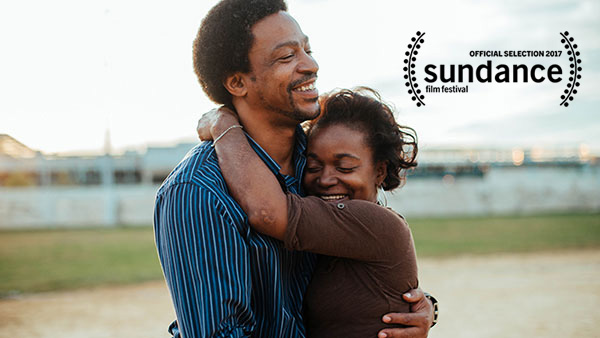 The documentary is a moving portrait of a North Philadelphia working class family over the span of 10 years. Olshefski’s intimate style emphasizes the beautiful complexity of relationships, and serves as an example of how an American family goes about healing and persevering. The film premiered at the 2017 Sundance Festival.

Join us for a screening of the award-winning film, followed by a talk-back with one of the filmmakers behind the project, director Olshefski. Also, join us earlier in the day for a cinéma vérité director’s workshop at 4 PM! Afterwards we’ll be hosting a community potluck, so come with a dish to share at 5:30 PM.

More about the filmmakers: 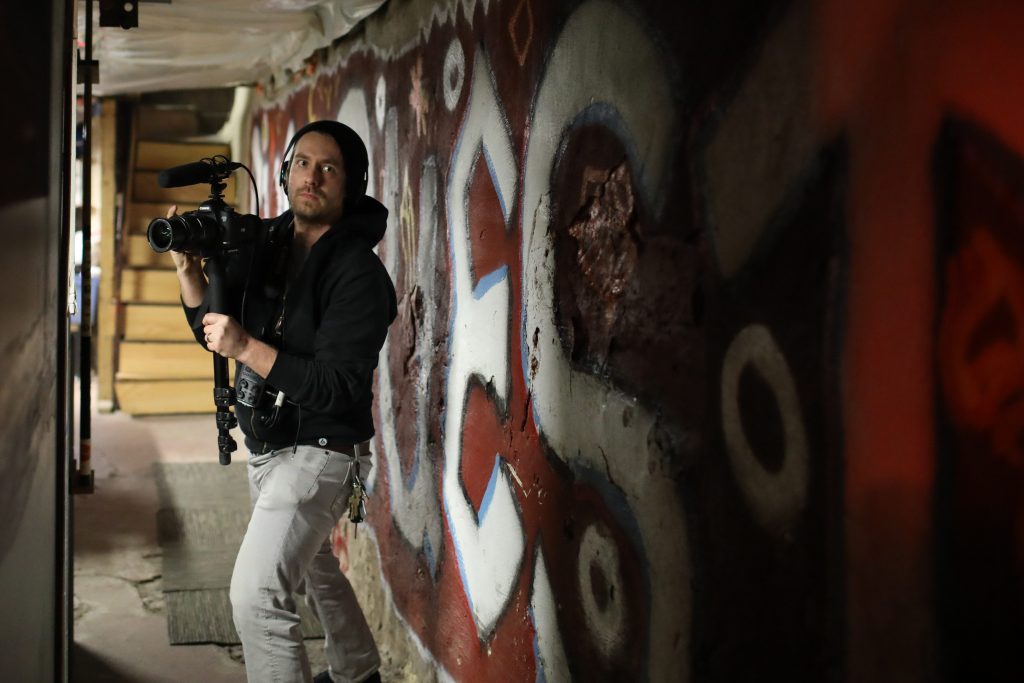 Jonathan Olshefski is an artist and documentary filmmaker. QUEST is his first feature length documentary. He strives to tell intimate and nuanced stories that honor his subjects’ complexity by employing a production process that emphasizes collaboration, dialogue, and relationship to amplify their voices and reflect their points of view in an artful way. He has an MFA in Film and Media Arts from Temple University and is currently an Associate Professor at Rowan University where he teaches in the department of Radio, TV, and Film.

Tickets will also be available for purchase at the door, with a $5 option for students with ID and low-income individuals who cannot otherwise afford our regular priced ticket