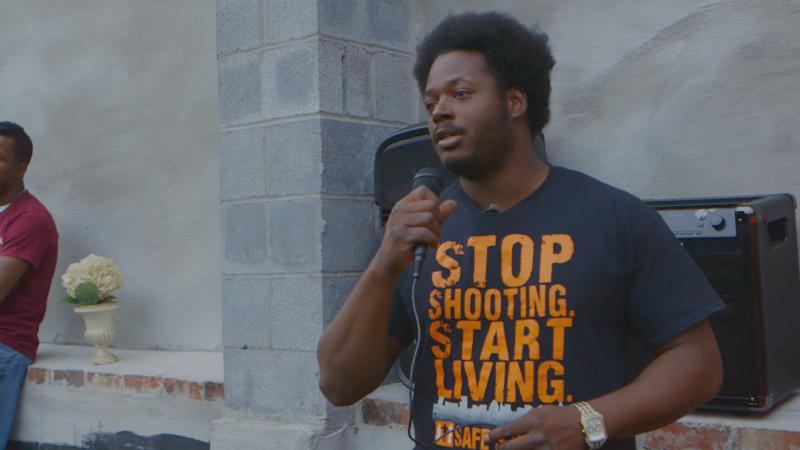 In memory of youth victims of violence, a screening of “Charm City” with cinematographer Andre Lambertson, followed by an informational discussion and candlelight vigil which will be held in memory of local youth victims. Please join us for an informational discussion about unreported crime and under-served youth victims for youth community conducted by various speakers. This event is part of National Crime Victims’ Week. Youth participants will receive NCVRW themed t-shirt.

This event begins with a community meal and victim resource info tables from 5:00 – 6:00, an introduction to the screening at 6:00.  Following the film,  a panel of Lisa Good, Urban Grief, Andres Lambertson, Charm City, and Messiah Cooper, Justice for Dahmeek, will discuss the issues and lead the audience in a discussion. The evening will end with a vigil for youth victims.

CHARM CITY delivers a candid portrait of citizens, police, community advocates, and government officials on the frontlines during three years of unparalleled, escalating violence in Baltimore. The film highlights the positive actions undertaken by groups and individuals, optimistically offering  humanity as common ground.

On the streets of Baltimore, shooting is rampant, the murder rate is approaching an all-time high and the distrust of the police is at a fever pitch. With nerves frayed and neighborhoods in distress, dedicated community leaders, compassionate law-enforcement officers and a progressive young city councilman try to stem the epidemic of violence. Filmed over three tumultuous years covering the lead up to, and aftermath of, Freddie Gray’s death in police custody, CHARM CITY is an intimate cinema verité portrait of those surviving in, and fighting for, the vibrant city they call home.

“Simultaneously harrowing and nuanced…”
— The Playlist

“A MUST SEE! THE BEAUTY OF CHARM CITY, IS THAT [IT] INADVERTENTLY STRIKE[S] GOLD BY CAPTURING SOMEONE WHO CAN ONLY EXIST IN REAL LIFE.”
— Film Pulse

ANDRE LAMBERTSON, CO-PRODUCER and CINEMATOGRAPHER, “CHARM CITY”
Andre Lambertson is a New York-based cinematographer, photojournalist, teacher, and filmmaker committed to documenting stories of hope, healing, and transformation. He creates award-winning photo essays on social issues have been published in Time, US News and World Report, Life, National Geographic, The New York Times Magazine, The Ford Foundation, The George Soros Foundation and The Smithsonian Museum. He has taught at the International Center of Photography, RISD, FIT and Fordham University. He has received five “Picture of the Year” Awards, The World Press Photo Award, The OSF Media Fellowship, and four Pulitzer Center grants for various projects in Haiti, Africa and Jamaica. His most significant body of work, “Ashes”, is a study of juvenile violence in America. He has been a Director of Photography for documentaries in Africa, Tibet, Peru, Brazil, Haiti, and the US. 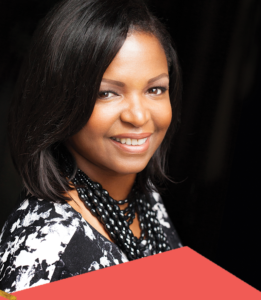 Messiah Cooper is a community activist, and father. As a formerly incarcerated leader his work is focused on criminal justice reform, re-entry support and mentoring for youth.
In July 2016, Dahmeek McDonald, Messiah’s nephew who was shot twice by a Troy Police Officer following a traffic stop. This tragic event catapulted Messiah to organize the second largest protest in the City in Troy. Messiah is one of the original founders of Justice for Dahmeek, an organization dedicated to fighting for justice for Dahmeek McDonald, ending police brutality in Troy, and creating a civilian review board and community-run alternatives to the over-policing in Troy neighborhoods.

Here is a thank you to our co-sponsors!

Urban Grief – a community-based organization located in Albany, working to raise empathy and healing to victims of violence and victims of the aftermath of violence. 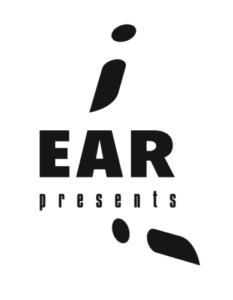 iEar Presents! – a series created by the Department of the Arts at Rensselaer Polytechnic Institute with the New York State Council on the Arts to showcase public performances, exhibitions, screenings and lectures dealing with innovative aesthetic, cultural, and technical explorations of experimental media and electronic arts in Rensselaer County. 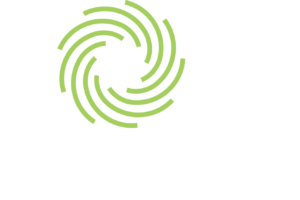 Also a thank you to the organizations tabling the victim resource fair during this event! 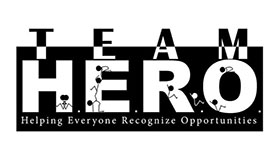 TeamHERO – an organization based in Troy determined to empower the community and bring about a better quality of life for Troy youth and families. They work with the Troy Boys and Girls Club with their Block Center Program. 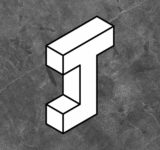 – An organization dedicated to fighting for justice for Dahmeek McDonald, unjustly shot by a Troy Police Officer. They work to get justice for Dahmeek by ending police brutality in Troy, and to create a civilian review board for Troy, a community-run alternative to the over-policing in Troy neighborhoods. 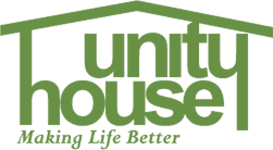 Unity House – A human service agency based in Rensselaer County that provides assistance to struggling members of the community. They aim to achieve social justice for the community and foster understanding.