You will receive links to the videos prior to the festival, and then can join in for a conversation with the media makers  and local activists.

On Earth Day, we celebrate our local voices in their eloquent calls for environmental justice and clean air in the Hudson Mohawk region. We focus on local media makers who are creating media as an organizing tool, whose work shines light on the power of personal voice.

Our “mini-media festival” features a conversation with local Capital Region media makers Sonja Stark with “Albany Alert,” Dave Publow with “We Care About Our Kids: Voices of the Victims of Norlite,” and Catherine Rafferty with “In the Shadow of Norlite,” along with the powerful voices featured in their films, Joe Ritchie, Judith Enck and Barbara Heinzen.

Our featured local media makers focus their lenses on two grassroots environmental action groups: Lights Out Norlite, who are raising awareness about the Norlite toxic waste incinerator located in Cohoes, and Clean Air Coalition Of Greater Ravena-Coeymans, who are addressing waste incineration and tire burning at the Lafarge/Holcim Ravena cement plant located next to the Ravena Coeymans Selkirk middle and high schools in Coeymans. 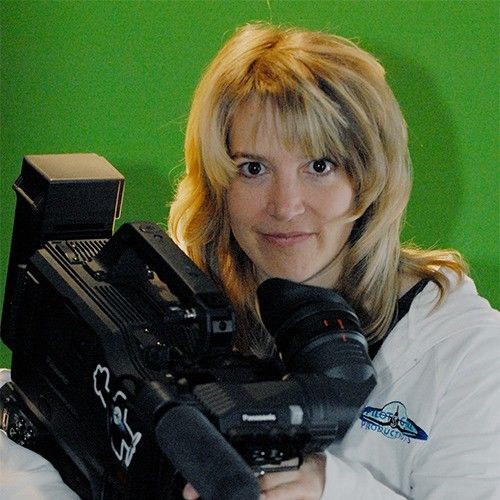 Sonja Stark began her freelance DP career in 2005.  Prior to that she was employed as an Emmy award-winning news videographer for the local CBS news affiliate WRGB for over a decade.   She has honed her craft shooting and editing footage in over 72 countries for documentaries about history, environment, music and social causes as well as episodic programming about travel for broadcast on cable channels and PBS.  She calls her one-woman business PilotGirl Productions. 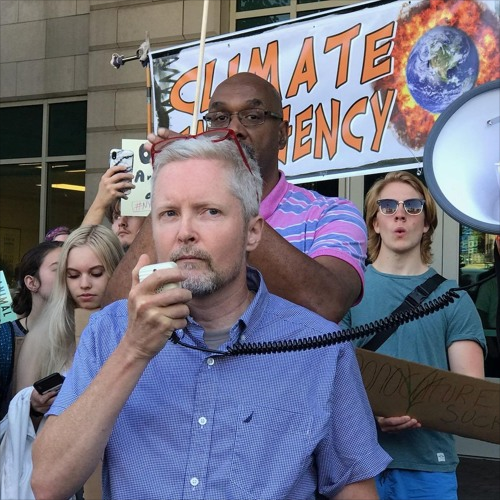 Dave Publow is an environmental activist, radio journalist, printmaker, and videographer. He is also a resident of Troy, NY, one of the many communities directly affected by the Norlite hazardous waste incinerator. His focus is to use the tools at his disposal to spread awareness of environmental injustice, and to help galvanize the community to find the powers within themselves to meet the challenge. 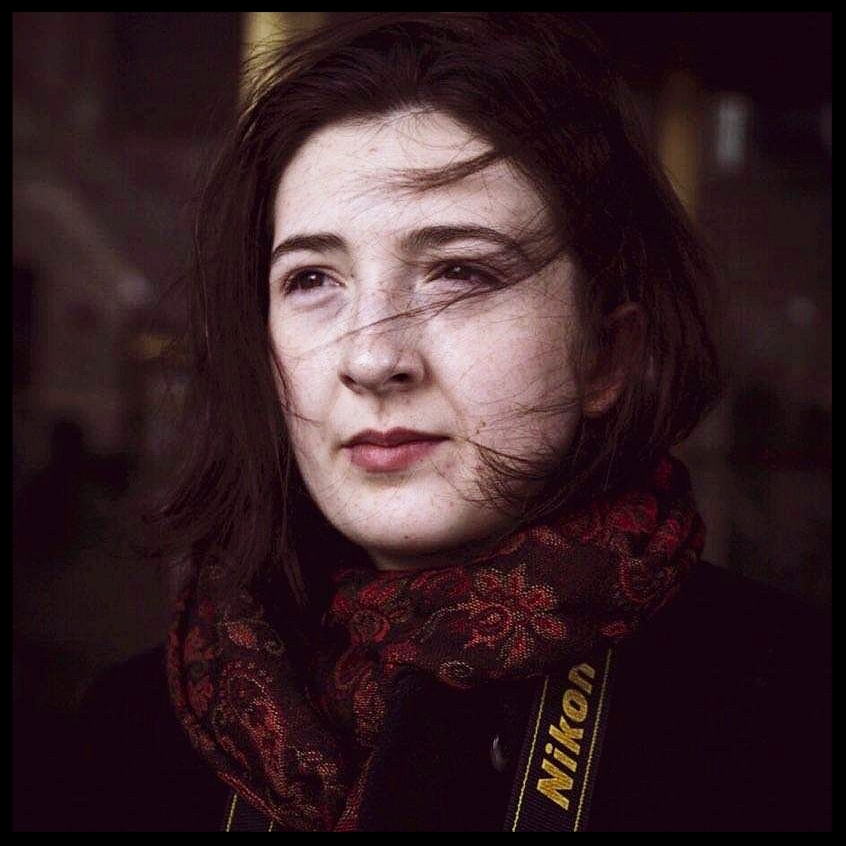 Catherine Rafferty is a freelance photojournalist and documentary filmmaker from upstate New York whose work explores intimate, complex themes with concern for social justice. She recently worked in Phoenix, AZ at The Arizona Republic, part of the USA Today network, as a Pulliam Fellow covering the COVID-19 pandemic and calls for racial justice. She’s previously interned at the Times Union in Albany, NY and The Sanctuary, where she documented Uptown Summer in the Roots for Resilience solo exhibition. She graduated with a BFA in photojournalism from Rochester Institute of Technology in 2020. Rafferty produces the “Birth Justice” podcast on WOOC 105.3 FM and is currently media mentor to the Water Justice Lab Fellows at The Sanctuary. She’s excited to continue working with the fellows to tell the story of their community and its relationship to the river. 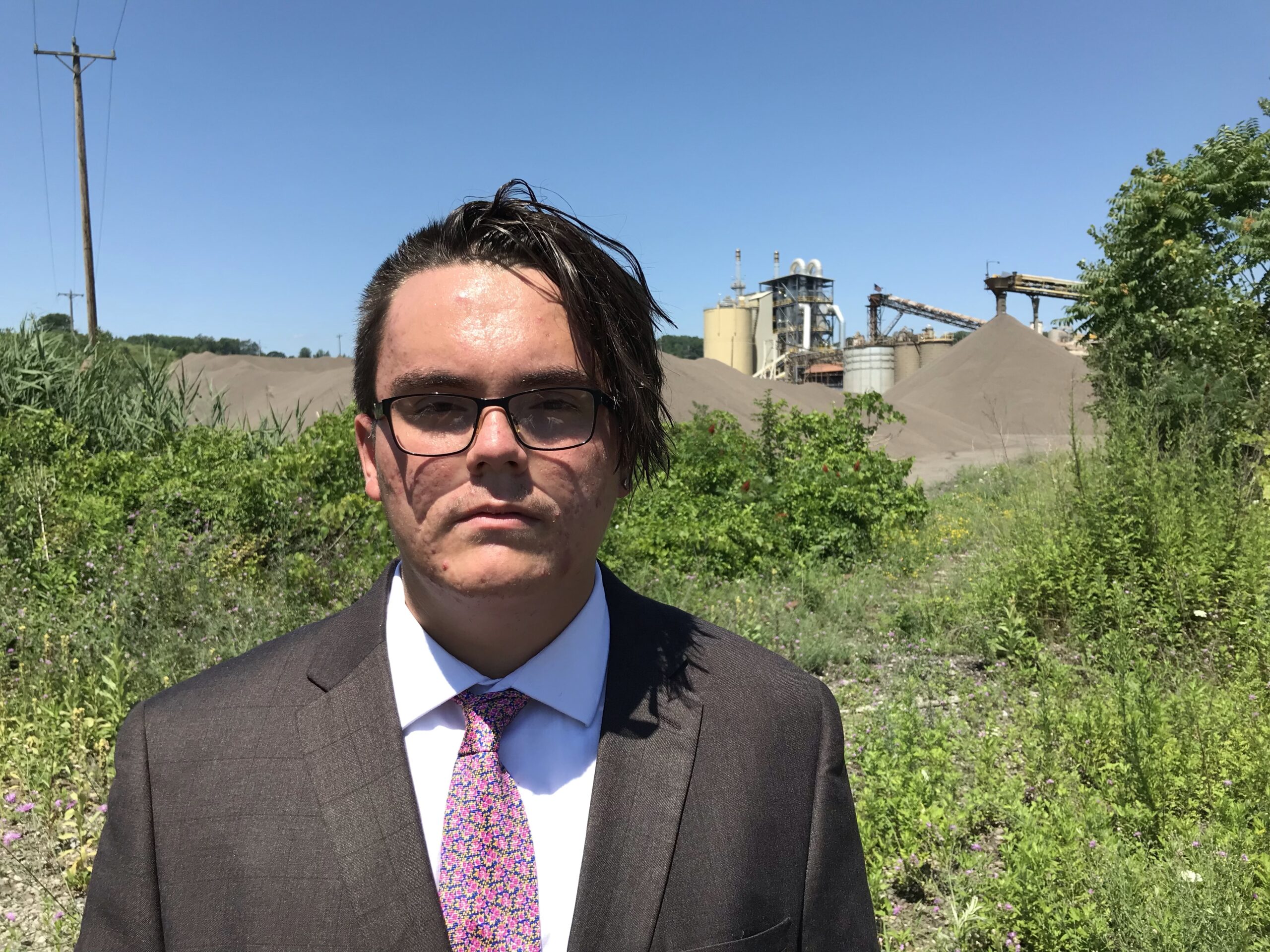 Joseph Ritchie is an environmental justice advocate and the Executive Director of Saratoga Sites Against Norlite Emissions. He is a student at Syracuse University studying Environmental Policy. Joe grew up in the shadows of Norlite. 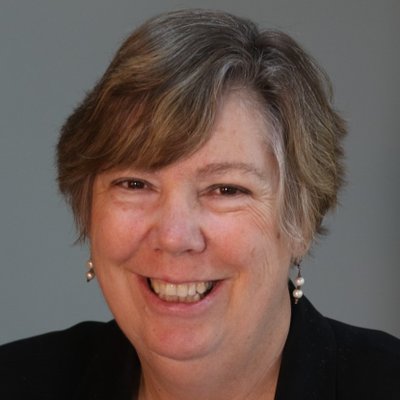 Environmental Policy Expert Judith Enck founded Beyond Plastics in 2019 to end plastic pollution through education, advocacy, and institutional change. Passionate about protecting public health and the environment, she teaches classes on plastic pollution as a Senior Fellow and visiting faculty member at Bennington College, and was recently a Visiting Scholar at the Elisabeth Haub School of Law at Pace University.

Judith has held top influential positions in state and federal government. Appointed by President Obama, she served as the Regional Administrator of the Environmental Protection Agency, overseeing environmental protections in NY, NJ, eight Indian Nations, Puerto Rico and the US Virgin Islands – in addition to managing a staff of 800 and a $700M budget. Previously, Judith served as Deputy Secretary for the Environment in the New York Governor’s Office, and Policy Advisor to the New York State Attorney General. She was Senior Environmental Associate with the New York Public Interest Research Group, served as Executive Director for Environmental Advocates of New York and the Non-Profit Resource Center, and is a past President of Hudson River Sloop Clearwater. Judith appears on a weekly public affairs radio show on a local NPR affiliate, the Roundtable on WAMC in Albany, NY.

Barbara Heinzen is a long-term strategist and scenario planner with a successful 35-year practice working with companies and civil society, usually in non-Western countries in Africa, Asia and Latin America.  Recent assignments have been with two multi-stakeholder projects concerning the future of energy: one in East Africa and the other in Pennsylvania, USA.  In 2011, Barbara Heinzen returned to the USA from central London, UK after buying 20 acres of land along the Hudson River in upstate New York.  This property is part of the Barbets Duet partnership..  Individuals in East Africa, England and the USA are working with their own land and communities to learn how to manage land for environmental benefit while improving local livelihoods.