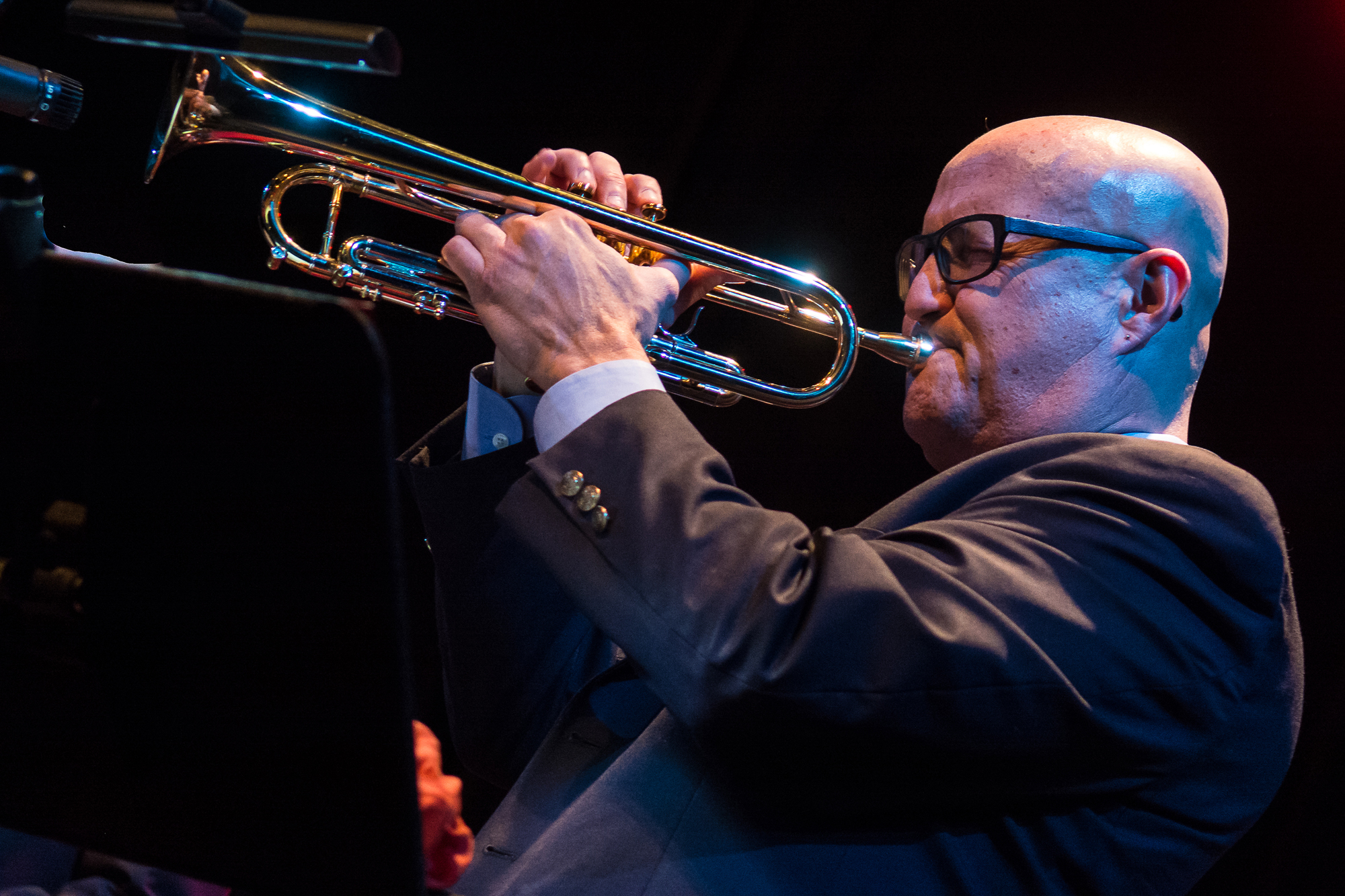 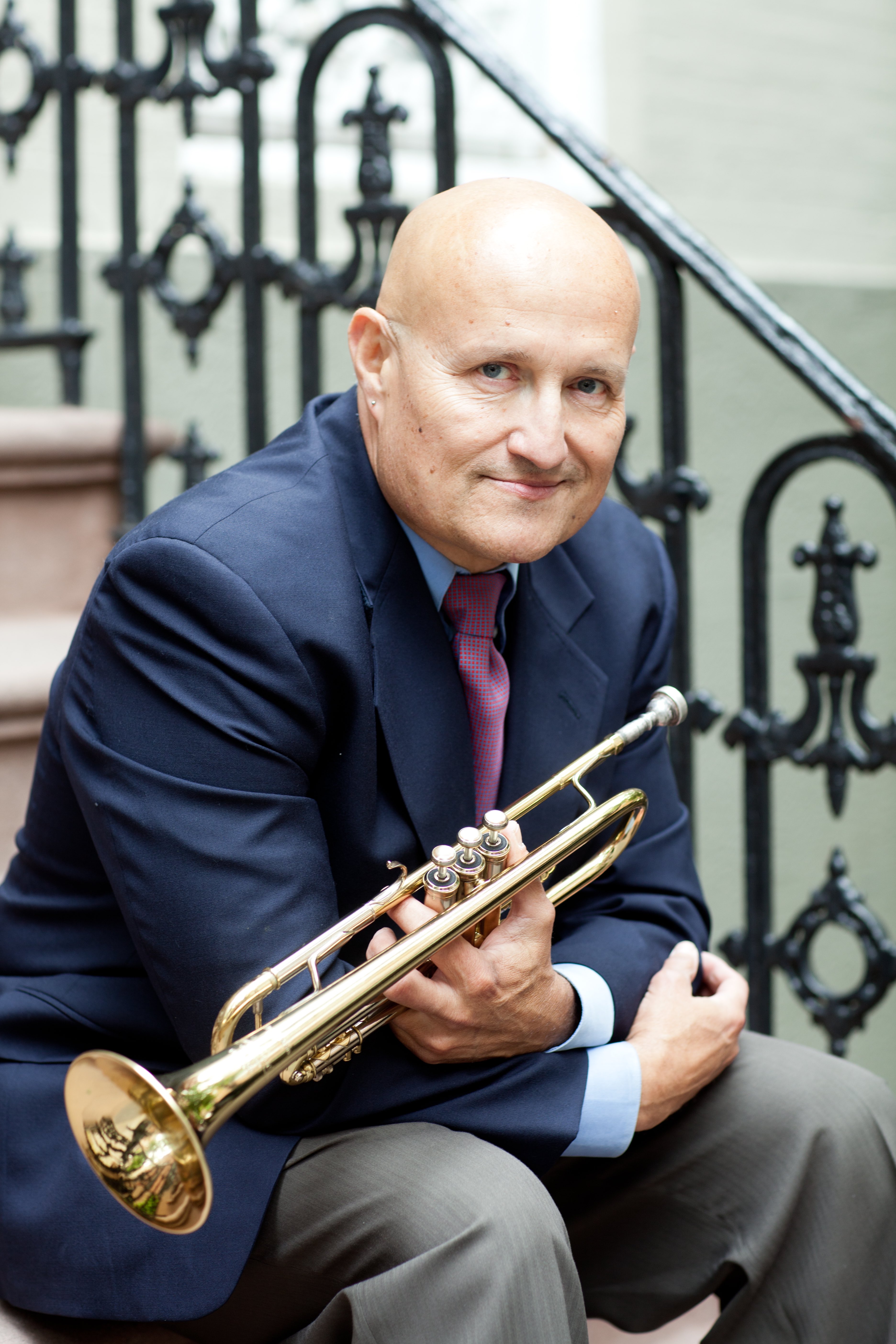 “Imagine standing on a beach with the tide tugging the sand away under your feet while still feeling grounded in sea and sand and ski—absolutely thrilling.”
–Michael Hochanadel, Jukebox, The Daily Gazette

With his accessible and entertaining new album, “Ornettiquette,” trumpeter Chris Pasin and his adventurous band of inspired musicians take a joyous look at the music of saxophonist/composer/innovator Ornette Coleman and his long-time sonic partner trumpeter Don Cherry.  This is the fourth release as a leader for New York-native Pasin, a longtime practitioner of jazz from straight-ahead to avant-garde.

“I became acquainted with the music of Ornette Coleman, Don Cherry, and Albert Ayler as a teenager, and played along with their records,” Pasin recalls. “A little later I transcribed ‘Ghosts,’ and started playing it with people, but it was not until recently that the idea of a band playing the music inspired by these heroes occurred to me, thus engendering ‘Ornettiquette.’”

Highlights among Ornettiquette’s eight compositions include:

“Ghosts” salutes its composer, Albert Ayler, with steady confidence, from the ethereal vocal/vibes/drums opening, through compelling trumpet/sax interplay, to a tender ending.

Ornettiquette’s upbeat and jaunty take on the lilting melody of “Tomorrow Is the Question.” Check out the fine saxophone solo and propulsive drumming.

Chris Pasin, a long-time resident of New York’s upper Hudson Valley, earned a dual degree in classical and jazz trumpet performance at the New England Conservatory.  He has proved his bona fides in both forums, playing with the likes of Gunther Schuller, Toshiko Akiyoshi, George Russell, Jimmy Giuffre, Jaki Byard, Buddy Rich and a host of others.  Chris has an affinity for collaborating with singers, working with legends including Frank Sinatra, Mel Torme, Nancy Wilson, Sarah Vaughan and Tony Bennett.

This album marks the second collaboration between Pasin and producer Patricia Dalton Fennell on Planet Arts records. The first—2017’s successful holiday album “Baby It’s Cold Outside”—earned critical acclaim as well as a meteoric rise to the top 50 on the charts.

When Pasin sought musicians to accompany him on his adventures into Ornette Coleman/Don Cherry territory, he didn’t have to look far.  Fellow Hudson Valley dwellers Karl Berger (piano/vibes) and Ingrid Sertso (vocals) had both played with Coleman and Cherry. With encouragement from the two icons, Berger and Sertso cofounded the Creative Music Studio in Woodstock in the early 1970s.  The pair have played and collaborated with innovators including Don Ellis, Carla Bley, Sam Rivers, Pharoah Sanders, Dave Holland, Eric Dolphy, Steve Lacy, Ed Blackwell, Bob Moses, Pauline Oliveros, Nana Vasconcelos, Olatunji, and others.

Also joining Pasin on Ornettiquette are:

Alto saxophonist Adam Siegel, who has fronted his own bands over the past decade as well as become an in-demand sideman. Recognized for his intense and original approach, the graduate of Philadelphia’s University of the Arts has played with everyone from Dick Oatts to Pete Seeger.

With its invigorating and heartfelt sound, Ornettiquette is certain to delight jazz fans in the know, as well as be a great introduction to the music for the so-far uninitiated. 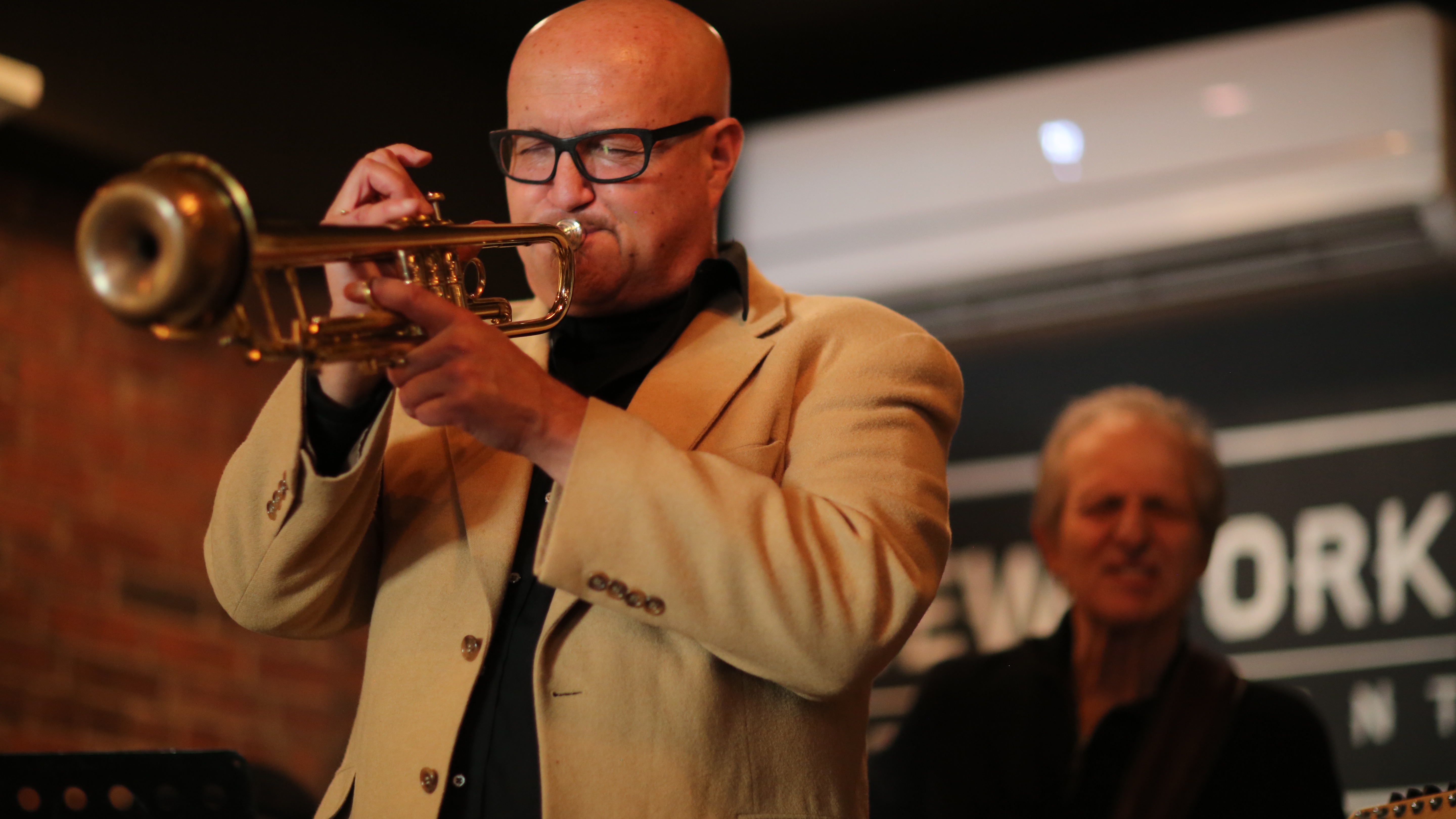