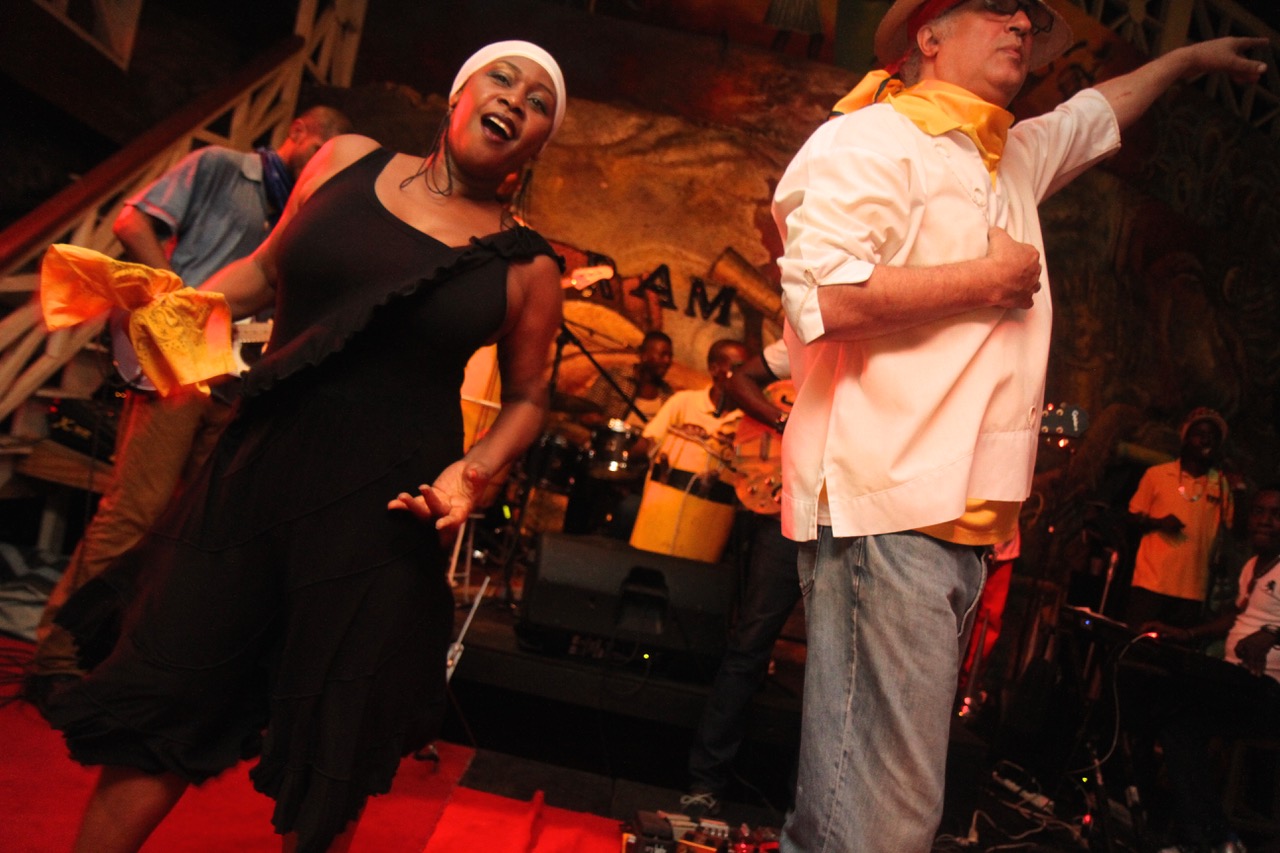 The band has consistently gigged at the famed Hotel Oloffson in Port-au-Prince, Haiti since 1990, where the performances are known to take on another dimension. People frequently describe a spiritual sensation when describing a RAM concert. You don’t simply go to a RAM concert, you experience one.