A multimedia performance of “Peace Be With You: Letters from Rap” with the Music Now! Unit. Theodore Burnett III performs music based on letters written by his father during deployment in Vietnam from 1968-1970.  Funded in part by New Music USA. 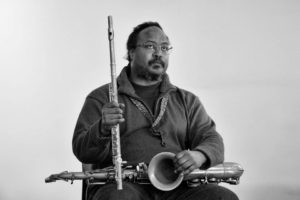 Ras Moshe Burnett is a native of Brooklyn NY, born on the 22nd of March 1968 into a family of musicians. He performs on the tenor sax, soprano sax and flute in the metropolitan area as well as performing as a ten year member of Bill Cole’s Untempered Ensemble.

His paternal grandfather Theodore Burnett I (“Teddy Barnett” professionally) performed on alto and tenor saxophones in the bands of Chick Webb, Lucky Millinder, Earl Bostic, Jimmy Mundy, Henri Woode, Don Redman, Benny Carter and Sister Rosetta Tharpe among others after his arrival from Jamaica in 1929. He can be viewed in early film footage performing with some of the orchestras listed. He wrote music for New Canaan Baptist Church in Brooklyn from the early 70’s to the early 90’s

His father (Theodore Jacob Burnett II) played alto sax, and bass clarinet in the Brooklyn area throughout the 70’s and 80’s. He resumed musical activity from 2000 until his passing in 2014.  Ras started music studies in the public schools from 5th grade throughout high school. He played with african drum groups and reggae bands from 1987 to the early 90’s before starting his own ensembles. He is a recent graduate with a B.A in music studies and preparing for a master’s program. He is a recently published poet, his poems being featured in The Metropolitan Review.

He is the founder of the “Music Now!” series in 1999, a monthly presentation of jazz and new music initially at The Brecht Forum and currently extant at The Brooklyn Commons since 2011.

Ras believes in the power of creative music’s effect on social and personal change. 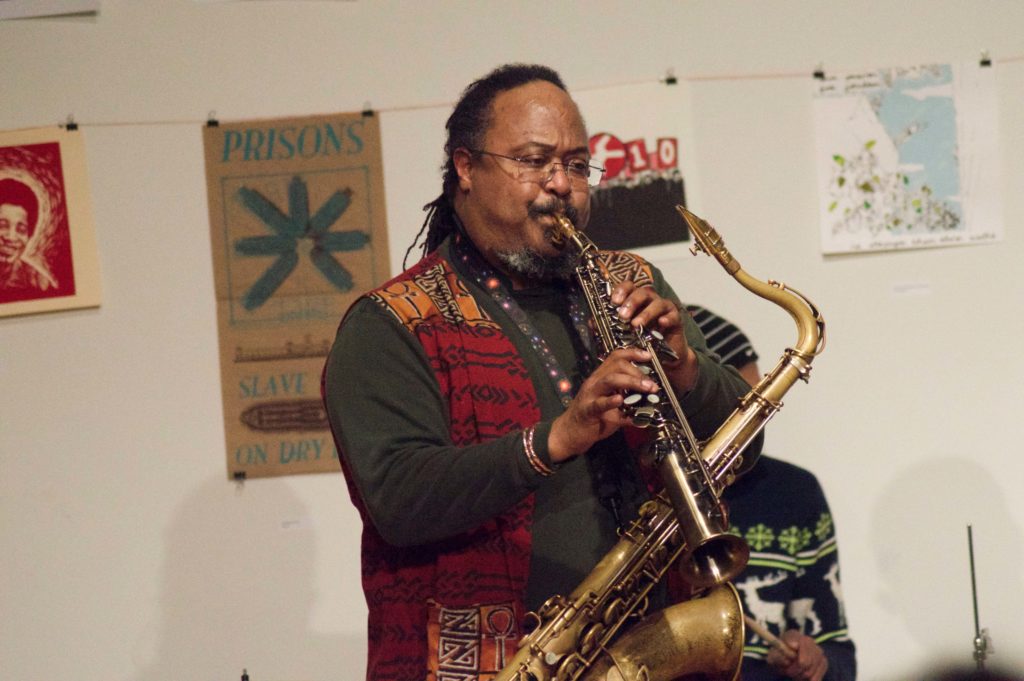 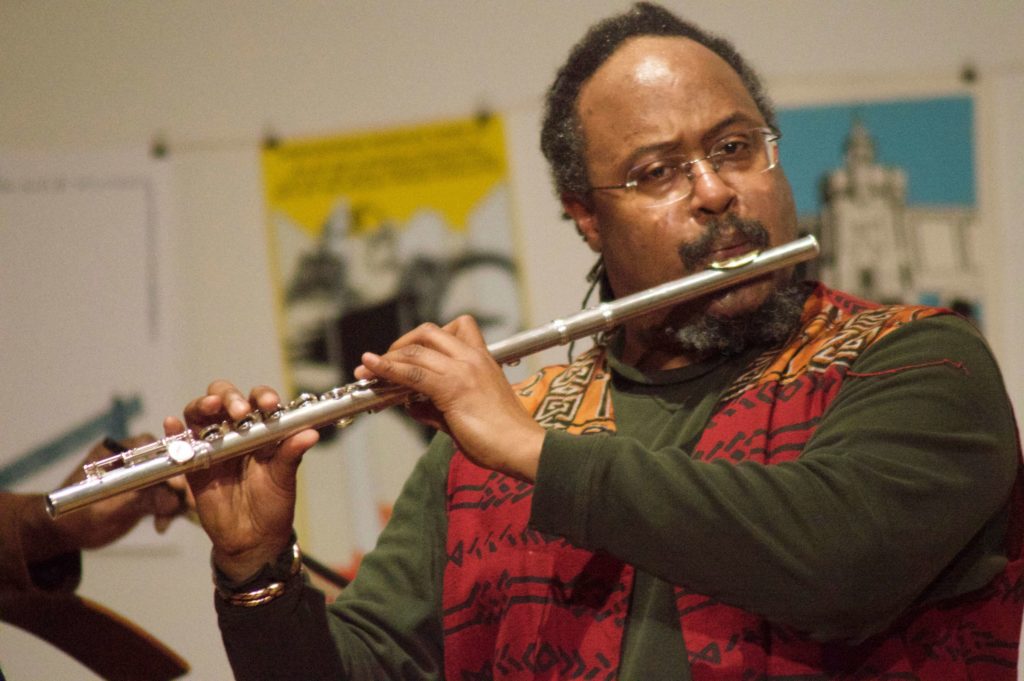