At 5pm, join us for a community potluck. Then, at 6pm, there will be a screening of the groundbreaking documentary Resilience: The Biology of Stress and the Science of Hope, a film examining the emerging science around toxic stress and how it negatively alters the brains and bodies of children if left untreated. Following the screening, Urban Grief will host a panel discussion on the subject of trauma and resilience, with Damonni Farley, Jerry Ford Jr., Jennifer Livingston and Carrie Reif.

Co-sponsored by Urban Grief. Urban Grief  works to increase awareness about the emotional and mental health impact that results from exposure to violence and death, by providing crisis/bereavement support, to break down the walls of isolation and fear by connecting community members and caregivers with each other as a resource and mutual support.

ABOUT THIS FILM
“…an engrossing study of how Adverse Childhood Experiences (or ACEs) can be linked to destructive behavior and medical diseases”
–Matt Fagerholm ROGEREBERT.COM

The child may not remember, but the body remembers.

Researchers have recently discovered a dangerous biological syndrome caused by abuse and neglect during childhood. As the new documentary Resilience reveals, toxic stress can trigger hormones that wreak havoc on the brains and bodies of children, putting them at a greater risk for disease, homelessness, prison time, and early death. While the broader impacts of poverty worsen the risk, no segment of society is immune. Resilience, however, also chronicles the dawn of a movement that is determined to fight back. Trailblazers in pediatrics, education, and social welfare are using cutting-edge science and field-tested therapies to protect children from the insidious effects of toxic stress—and the dark legacy of a childhood that no child would choose. 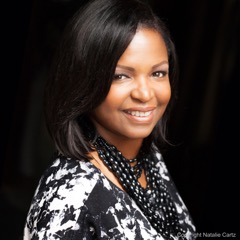 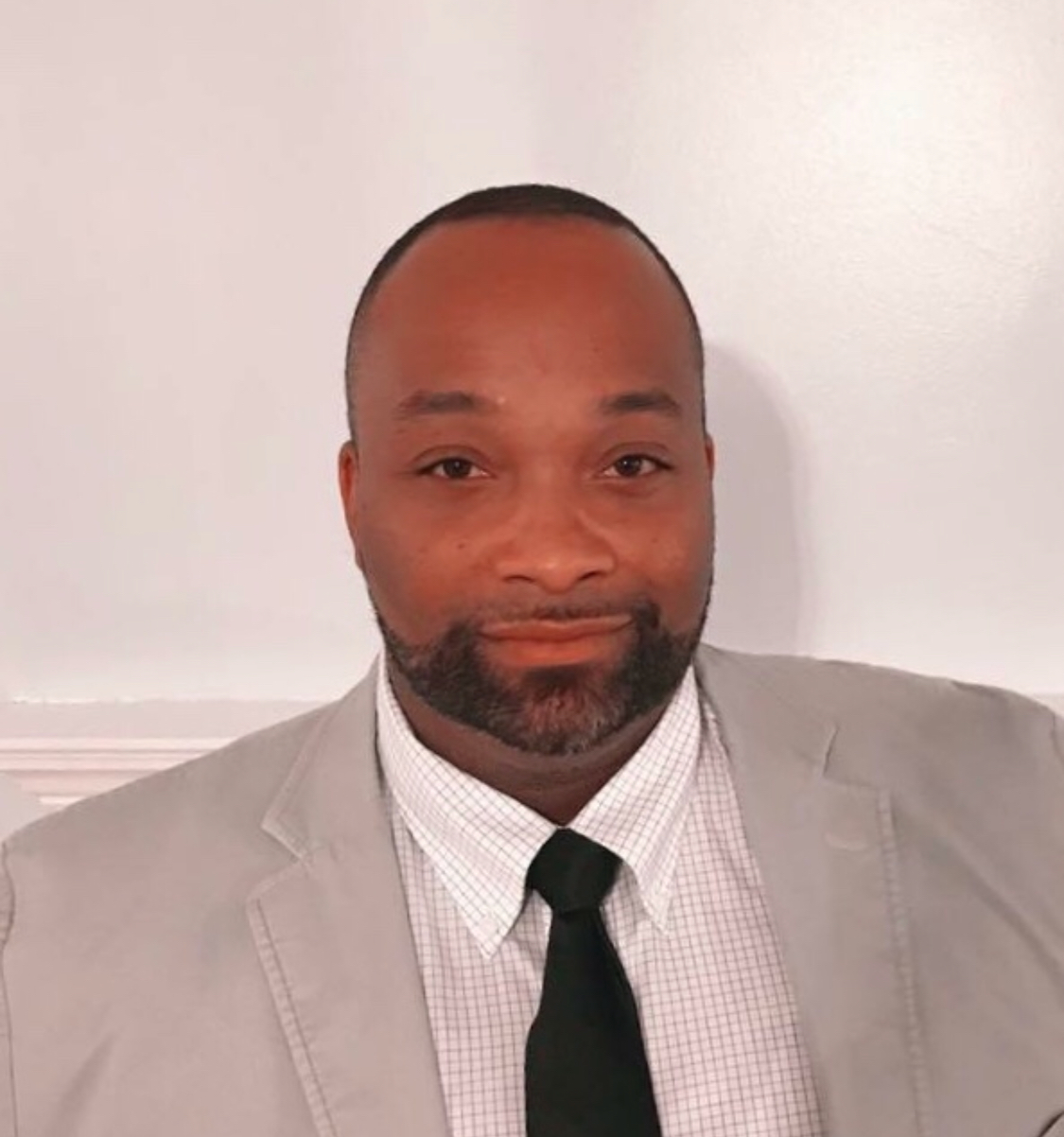 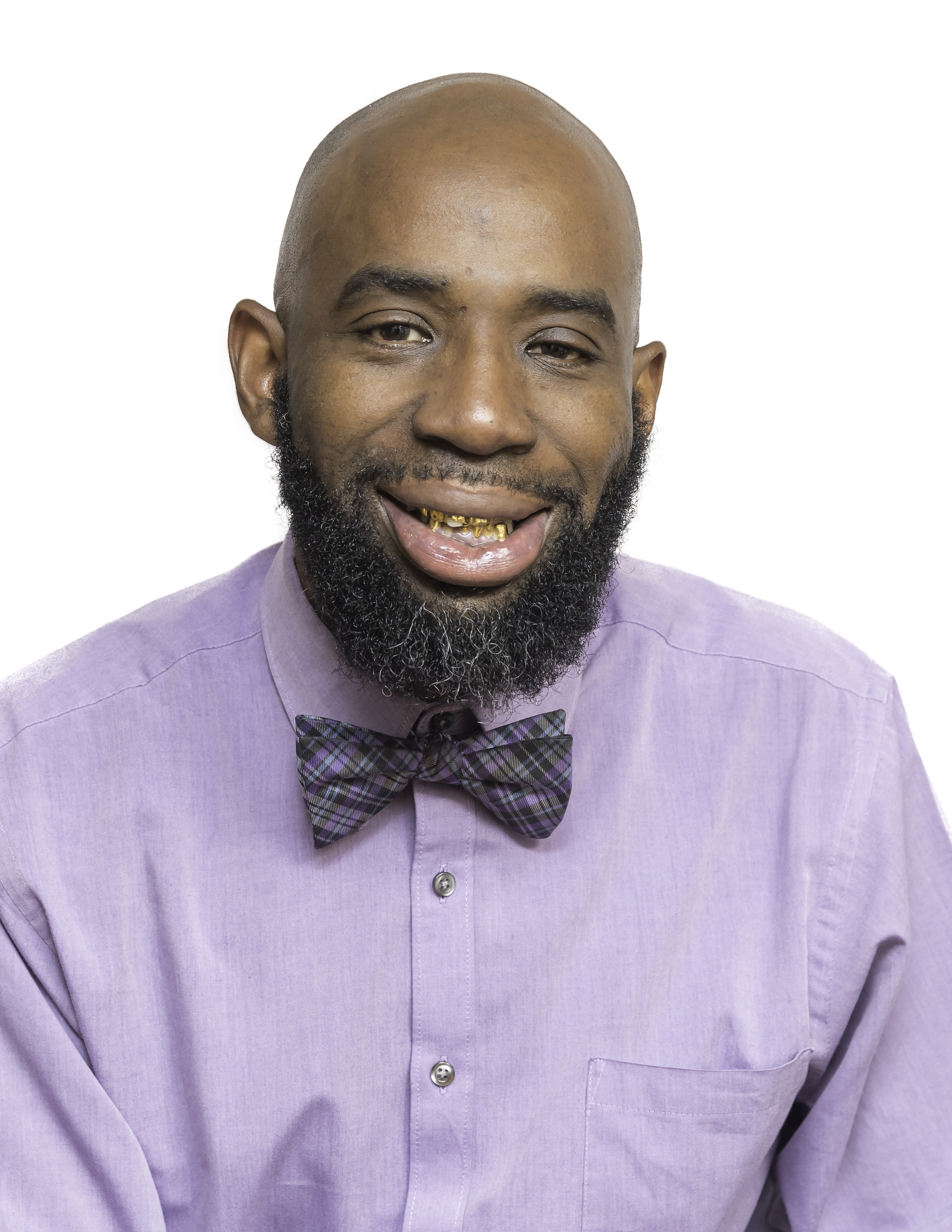 Deacon Jerry Ford, a husband, father and leader; has seen his share of trauma and adversity. he lost his mother and father at a young age. He was raised by a loving aunt, but found himself in the streets looking for the love he never received from his parents and eventually ended up in prison. After his 3rd prison stint, he saw himself on a path toward life in prison or death. Deacon Ford’s story of resilience and hope is impacting nations across the nation. He is co-founder TEAM Hero/ Block Program. 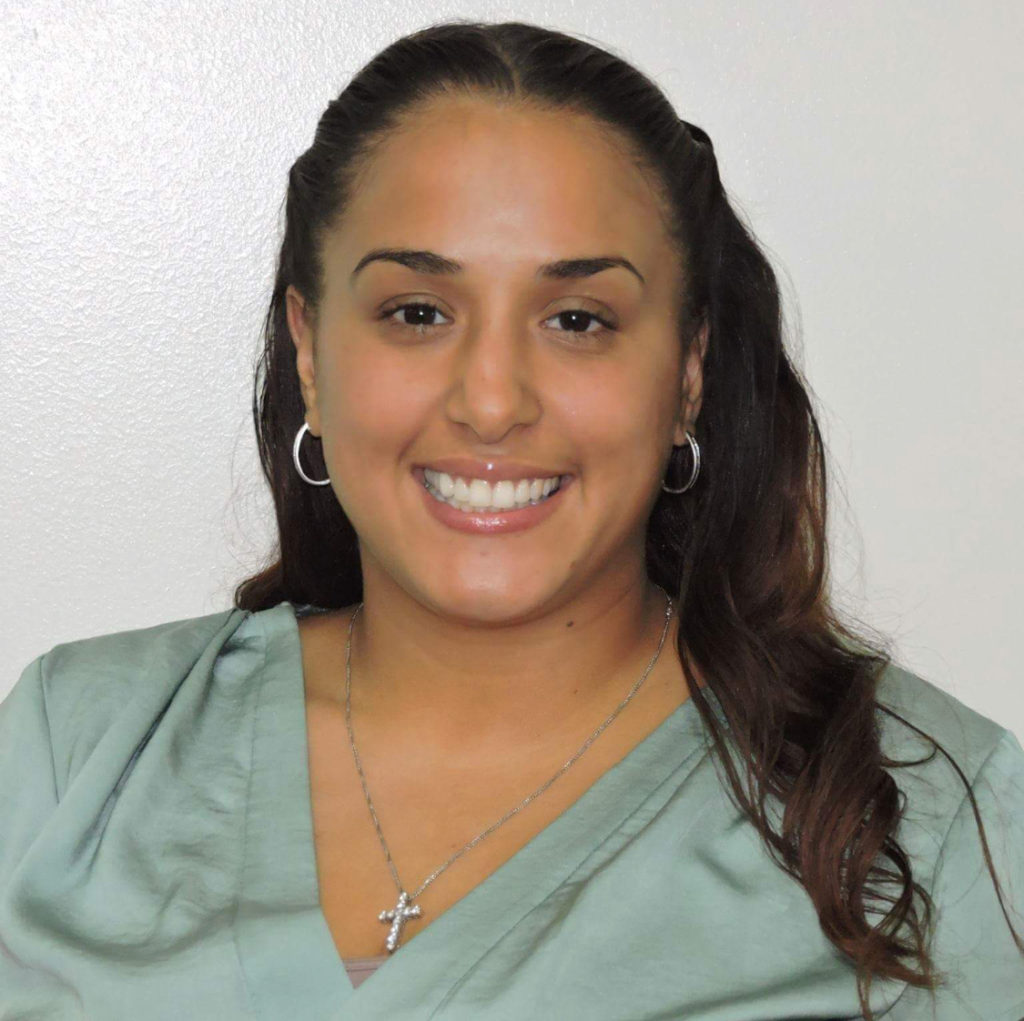 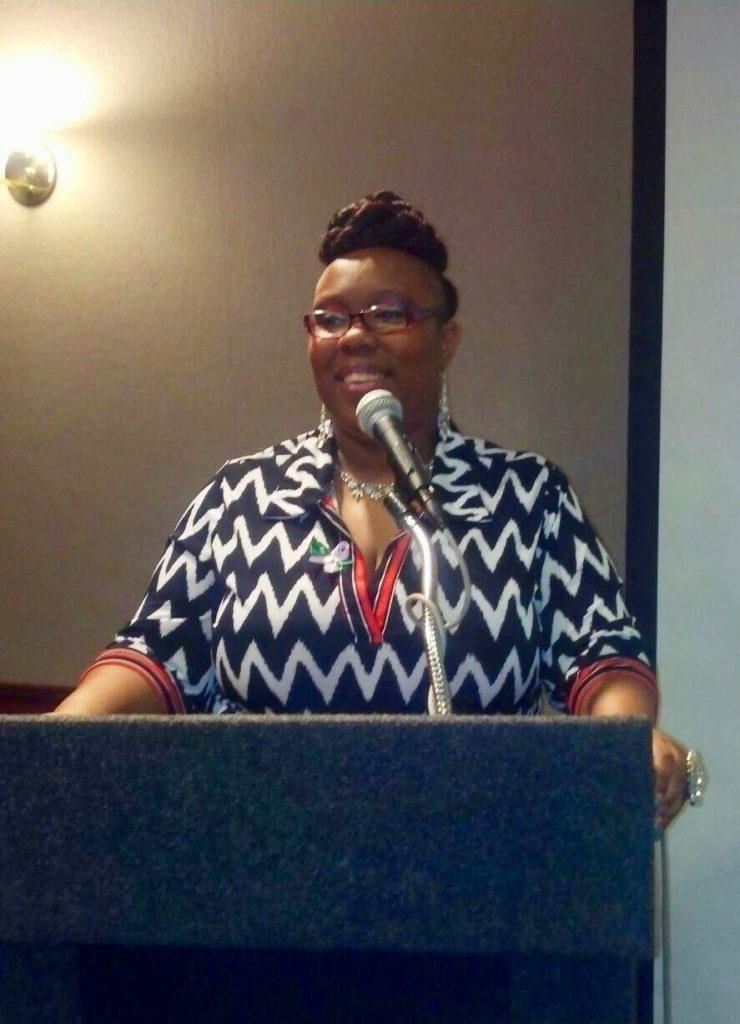 Please print out this flyer and share with your community!