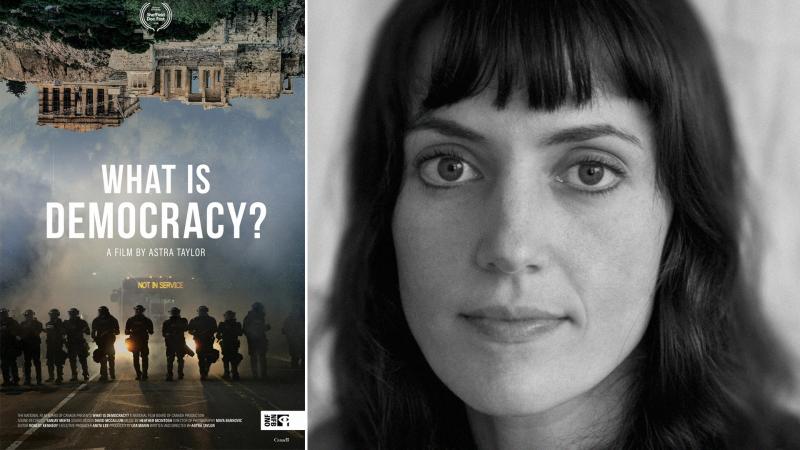 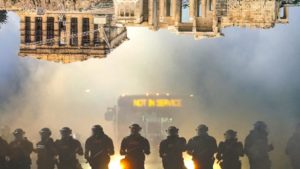 The director’s idiosyncratic, philosophical take on the evolution of democracy through the ages, from it’s philosophical origins in Greece, through its capitalist growth in Italy, to the modern world.

Featuring a diverse cast—including celebrated theorists, trauma surgeons, activists, factory workers, asylum seekers, and former prime ministers—this urgent film connects the past and the present, the emotional and the intellectual, the personal and the political, in order to provoke and inspire. If we want to live in democracy, we must first ask what the word even means.

Come earlier for a Be The Media! workshop with Astra! Learn more about it here: https://archive.mediasanctuary.org/event/be-the-media-media-and-activism-with-astra-taylor/

BIO  Astra Taylor is a well-known filmmaker, writer, and political organizer. She has directed philosophical documentaries such as What Is Democracy?, Examined Life, and Zizek!; authored the recipient of an American Book Award The People’s Platform: Taking Back Power and Culture in the Digital Age, and is a co-founder of the Debt Collective. In addition, she has written for The New York Times, The London Review of Books, The Guardian, The Walrus, The Baffler, n+1, and many others. Previously she has been a touring member of band Neutral Milk Hotel and is a Shuttleworth Foundation Fellow. Democracy May Not Exist, but We’ll Miss It When It’s Gone, her newest book, will be available in early 2019.