25th years after publication, Witness to the Future’s focus on “so-called ordinary” citizens into environmental activists has more relevance than ever before!

Branda Miller’s “Witness to the Future” is an experimental documentary video project about individuals who have been transformed from so called “ordinary” citizens into activists who struggle for environmental and social change.

An experimental An experimental documentary video project about individuals who have been transformed from so called “ordinary” citizens into activists, Witness to the Future seeks connections that unite people of all cultures, communities, races, and economic classes as they struggle for environmental and social change. Represented are people from three regions of the U.S.: the “downwinders” of Hanford, WA, including Native Americans; “whistleblowers” and white-collar workers from the nuclear reservation; rural African American, poor, and working-class communities in “Cancer Alley,” LA; and Latino and Hmong farmworkers and mothers in the San Joaquin Valley, CA. 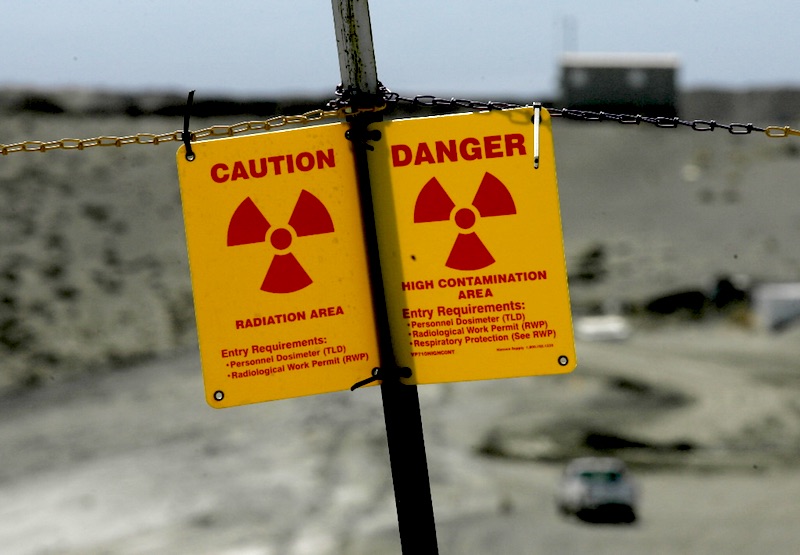 This event is part of the North Troy Environmental Justice Film Festival, which features the following events and films in recognition of Earth Day:

Reviews of Witness to the Future

The Economist
“Environmentalist may be leery of some modern
technologies, such as genetic engineering and
nuclear power. Yet one new technology promises to
make their movement much more powerful. This
CD-ROM demonstrates how recent advances in
computing and the internet can be used for
dramatic political effect. The enemies of the
greens – the firms and governments that greens
accuse of neglecting nature – aught to watch
out.”

MacWorld
“If you seek thought-provoking material for
an environmentally inclined friend, look no
further.”

I.D. Magazine
“It will change the way you think about
[Image] consumerism and the industrial infrastructure
that supports it.”

Dr. Nicholas J. Smith-Sebasto
“When I experienced Witness to the Future, I was
left literally NUMB. My initial impression was
one of complete shock. Branda has created
something that appears to be truly revolutionary.
Those interested in the Environmental must be
made aware of her production and more important,
must be trained in how to use it.” (National
Association of Environmental Educators) 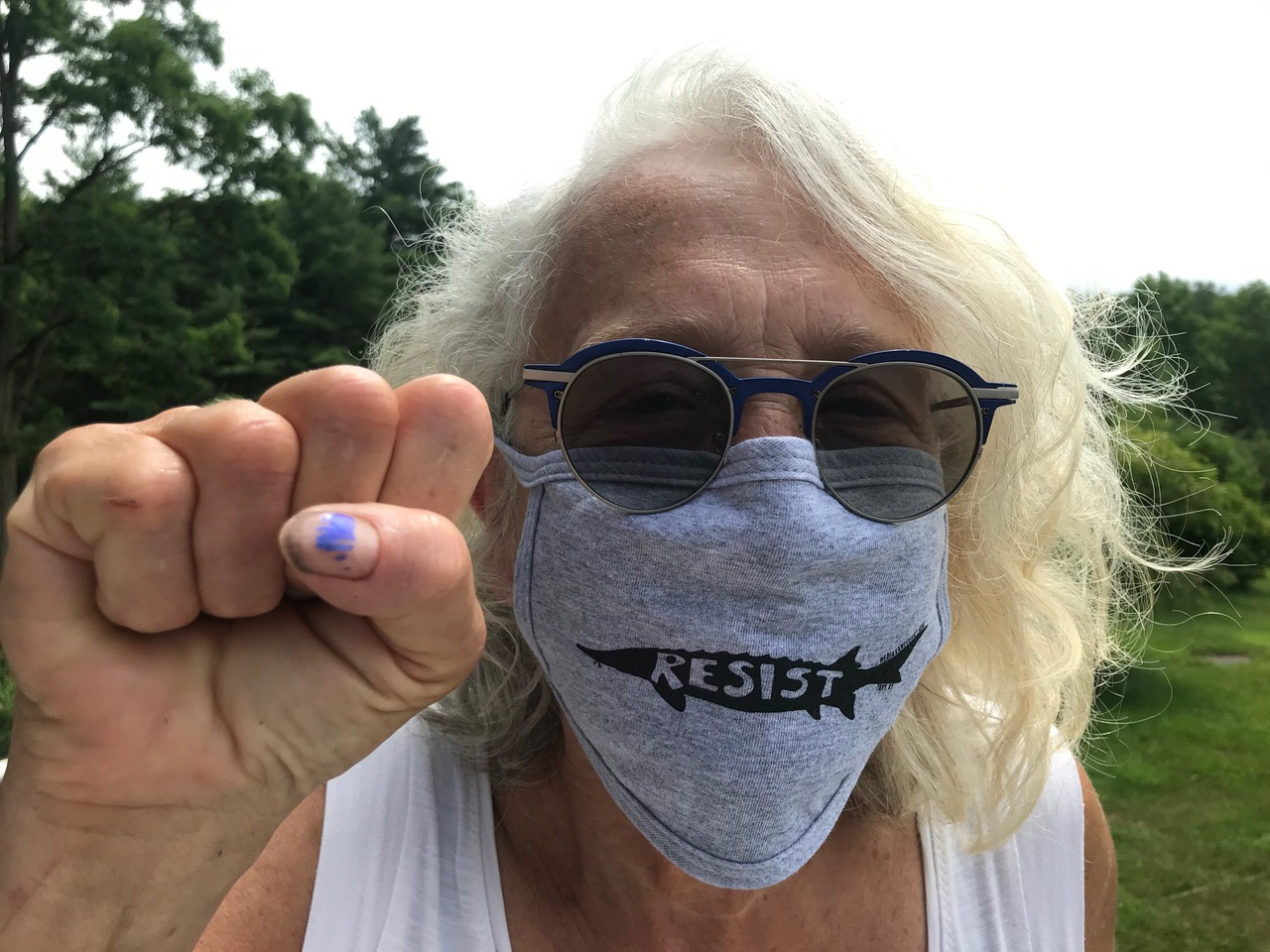 Branda Miller is a media artist and educator, dedicated to art, ecology and community interdisciplinary arts. She is the Arts and Education Coordinator at The Sanctuary for Independent Media, where she has developed numerous media literacy/community arts/youth media and creative place-making projects. She is a Professor of Media Arts at Rensselaer, teaching courses in documentary, art, community and technology, and independent art production.  Miller is an Emmy award-winning editor who worked in the media industry of L.A. and N.Y.C., and whose media art works have been screened, exhibited and broadcast nationally and internationally. Branda Miller has three decades of experience in participatory design and praxis, and a history of transdisciplinary collaborations created to stimulate cultural animation, build community, and create dialogue around freedom of expression and environmental justice. 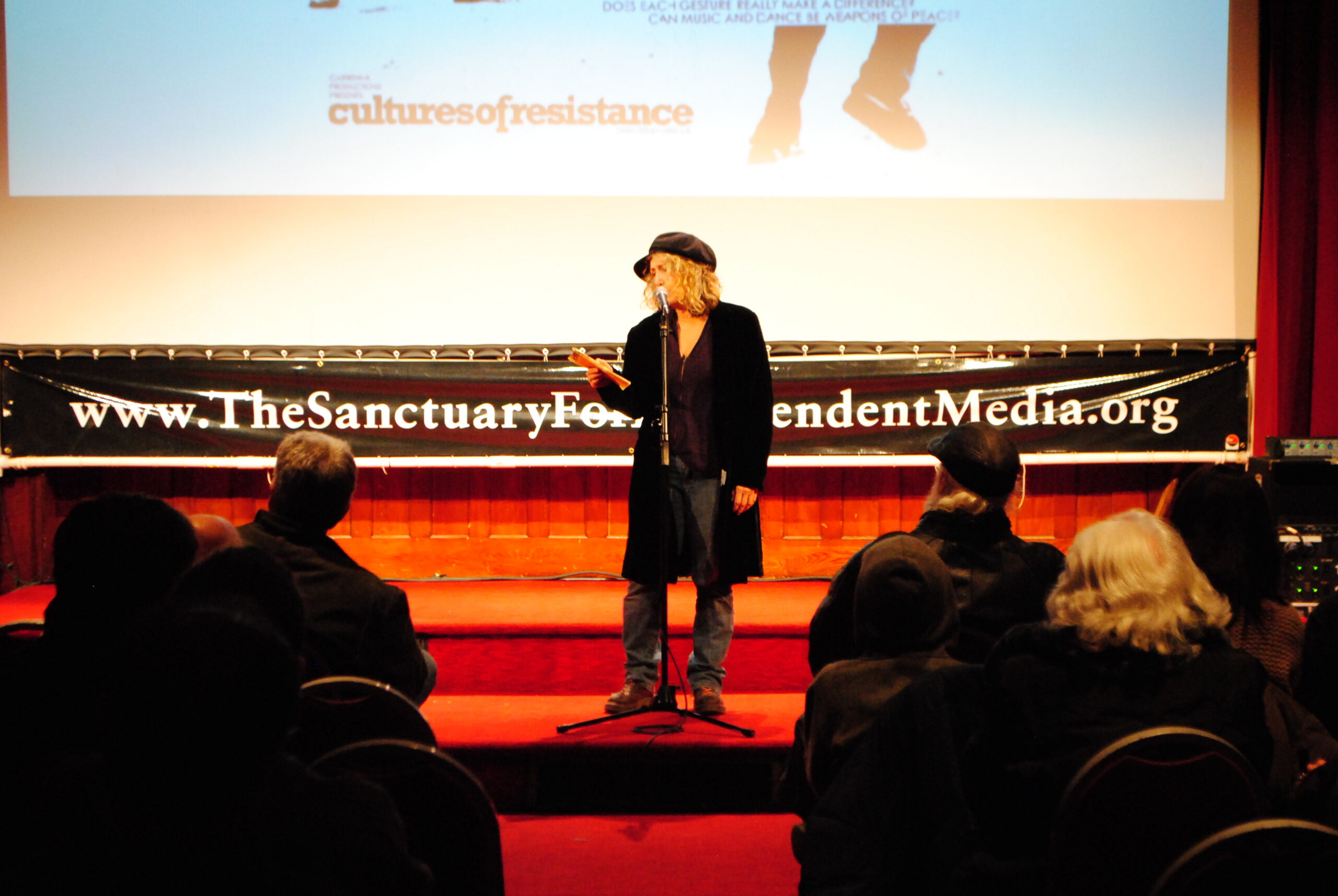