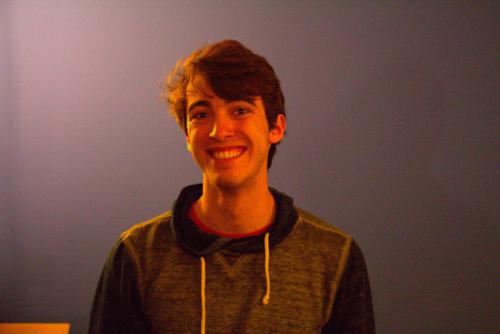 This is the first place that Calvin has ever worked on a professional camera crew with such a high-end recording and communication setup.  It has taught him many valuable lessons like to pay close attention to the director, to make important connections, and to record EVERYTHING on video when possible. He would be thrilled to come back and work in between college semesters.