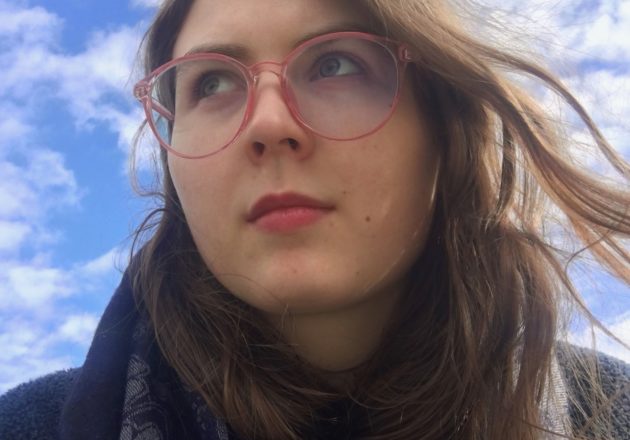 Mikaela is a BFA student completing a specialization in Art Education with a minor in English Literature at Concordia University. For the past four years, she has been very involved in student union politics and activism on issues, such as advocating for increased student representation, as well as, divesting from fossil fuels. Mikaela is interested in exploring the intersections of art, pedagogy and activism in order to enact social and environmental change. Her art practice centres around themes of embodiment, how art can connect us to our bodies and the environment.

During summer 2019, Mikaela worked as a videographer, video and audio editor, and radio producer. She also worked collaboratively on an ongoing investigative journalism piece on the possible environmental and health impact of Norlite, a company that produces lightweight aggregate using hazardous waste as fuel in the production.