by admin in Civic Education & Government, Social Justice & Activism on 3.5.2018 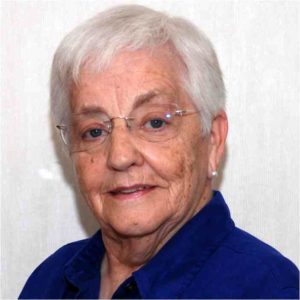 Ms Jane Elliott is an 80-something years young social activist who has been in the middle of the fight for racial equality and a more equitable American society since the first time she was thrust on to the national stage with her revolutionary exercise called “Blue Eyes/Brown Eyes.” Her documentary “ The Eye of the Storm” records her bold but important work on race and racism.